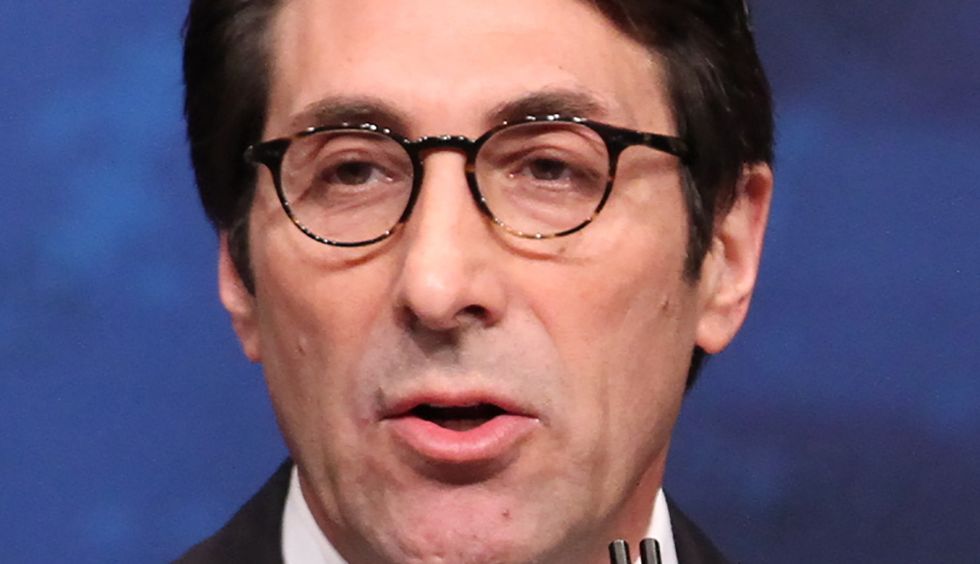 Two legal briefs were submitted over the weekend in connection with President Donald Trump’s impeachment trial: one from Democratic House impeachment managers, the other from the president’s legal team. Legal experts Benjamin Wittes and Quinta Jurecic, in an article for The Atlantic, assert that there is an enormous difference between the two: while the House brief is professionally organized, the one from Team Trump is a rambling mess that reads like “the scream of a wounded animal.”

“The House managers’ brief is an organized legal document,” Wittes and Jurecic explain. “It starts with the law, the nature and purposes of Congress’ impeachment power, then walks through the evidence regarding the first article of impeachment, which alleges abuse of power, and seeks to show how the evidence establishes the House’s claim that President Trump is guilty of this offense. It then proceeds to argue that the offense requires his removal from office.”

Wittes and Jurecic go on to explain why the document from Trump’s allies, unlike the House brief, is an embarrassment.

“The White House’s ‘Answer of President Donald J. Trump’ to the articles of impeachment, filed by the president’s personal lawyer Jay Sekulow and the White House Counsel Pat Cipollone, does not read like a traditional legal argument at all,” Wittes and Jurecic assert. “It begins with a series of rhetorical flourishes — all of them, to one degree or another, false. The articles of impeachment are ‘a dangerous attack on the right of the American people to freely choose their president,’ the president’s lawyers write — as though the impeachment power were not a constitutional reality every bit as enshrined in the founding document as the quadrennial election of the president.”

Wittes and Jurecic add that according to the Team Trump brief, “The articles are ‘a brazen and unlawful attempt to overturn the results of the 2016 election and interfere with the 2020 election,’ and are ‘constitutionally invalid on their face,’ they write, as though the president’s right to extort foreign leaders for political services were so beyond reasonable question, it is outrageous that anyone might object to it.”

According to Wittes and Jurecic, the Trumpian brief “reads like one of the president’s speeches at his campaign rallies. The language is a little more lawyerly, if only a little. In Sekulow and Cipollone’s hands, Trump’s cries of ‘witch hunt!’ have turned into ‘lawless process that violated basic due process and fundamental fairness.’ His allegations that Democrats are a ‘disgrace’ have turned into ‘an affront to the Constitution.’ And Trump’s insistence that there’s a plot to destroy his presidency has become a ‘highly partisan and reckless obsession with impeaching the president (that) began the day he was inaugurated and continues to this day.’ But the message is unchanged. It’s not a legal argument. It’s a howl of rage.”

You can read more at the Atlantic.