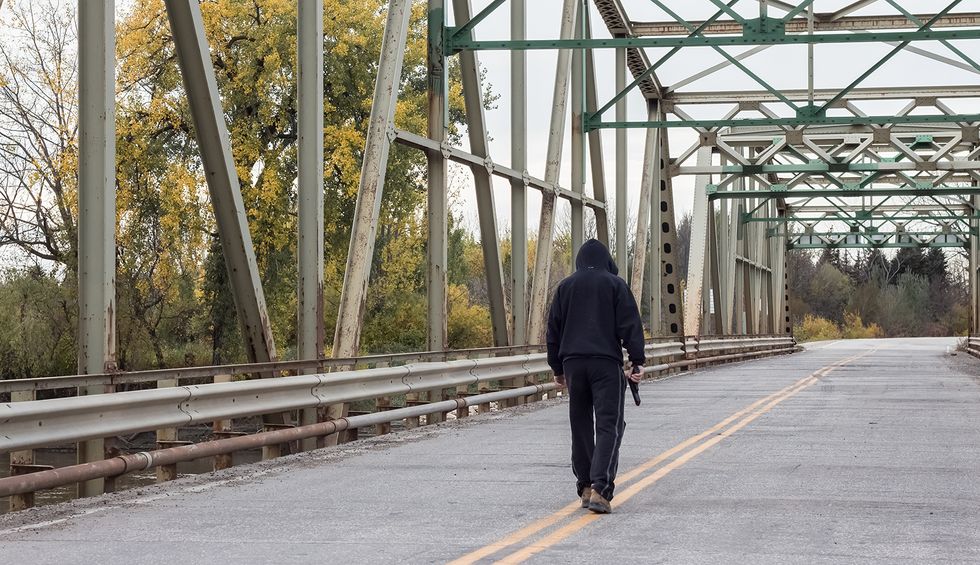 Misogynistic men who identify as part of the “Involuntary Celibate” movement are domestic terrorism threats, according to a new report.

“Although not a new movement, Involuntary Celibates (Incels) are an emerging domestic terrorism threat as current adherents demonstrate marked acts or threats of violence in furtherance of their social grievance,” the report noted. “Once viewed as a criminal threat by many law enforcement authorities, Incels are now seen as a growing domestic terrorism concern due to the ideological nature of recent Incel attacks internationally, nationwide, and in Texas.”

“What begins as a personal grievance due to perceived rejection by women may morph into allegiance to, and attempts to further, an Incel Rebellion. The result has thrust the Incel movement into the realm of domestic terrorism,” the report explained.

“The violence demonstrated by Incels in the past decade, coupled with extremely violent online rhetoric, suggests this particular threat could soon match, or potentially eclipse, the level of lethalness demonstrated by other domestic terrorism types,” the report warned.