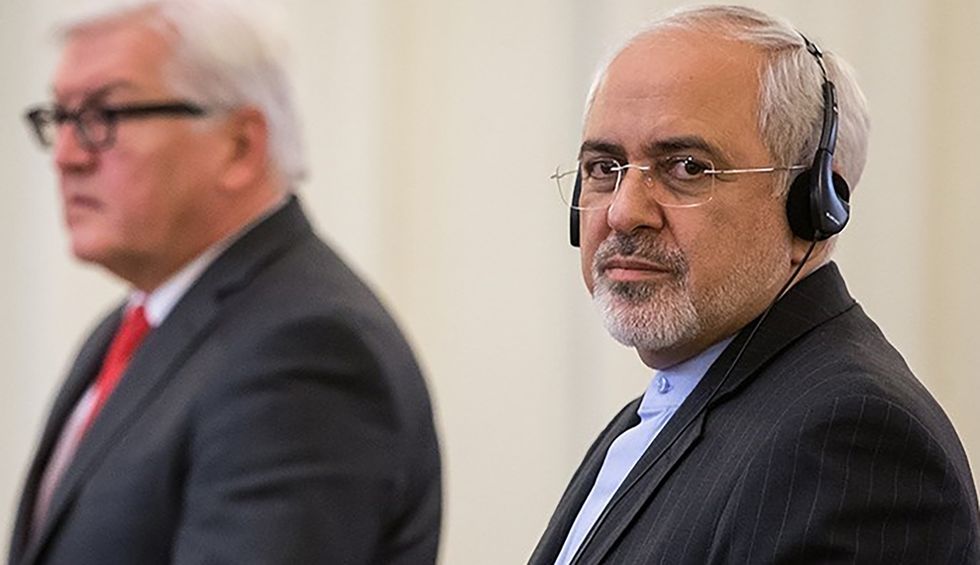 Like all cities with large Indian diasporas, Chicago has Devon Avenue where purveyors of Indian clothing, food, and wares congregate. Chicago’s obsession with honorary street signs gives away the sectarian divisions that fester both here and “back home.”  The signs “Gandhi Marg” and “Mohammed Ali Jinnah Way,” referring to the revolutionary leaders during India’s independence from Britain, one Hindu and one Muslim, echo the religious split stoked by the British persists to this day. Now, a homegrown movement has taken up the mantle in an insidious and deadly way that threatens U.S. democracy as well.

The leader of India, Prime Minister Narendra Modi, has been groomed by the right-wing, xenophobic and Islamophobic Rashtriya Swayamsevak Sangh (RSS) along with its polticial arm, the Bharatiya Janata Party (BJP). While known as the world’s largest democracy and founded as a secular one per its constitution, India with a large Hindu majority has re-elected him, a well-documented fascist aligned with a group that destroyed a 16th century mosque and sanctioned mass killings of Muslims in the state of Gujarat. The former Chief Minister of Gujarat and now Prime Minister Modi joined the RSS in his youth (like Brett Kavanaugh joining the Federalist Society) and oversaw the Gujarat massacre. (For a deep-dive into Indian political history, refer to this overview by Arundhati Roy in The Nation.)

We, as Muslim and Hindu women of color, have watched in horror as both the country of our ancestors, India, and the country of our birth, the United States, have devolved into nationalism and fascism. As activists and political candidates, we expected resistance to our political work from outside and within our own communities because we have challenged the status quo that many Indians willingly capitulate to in their eagerness to live up to the white-supremacist model minority stereotype. Sameena ran against an incumbent for Congress, while Arti was elected as the only woman of color on her local Village Board. While we differ in our religious beliefs, we share a commitment to progressivism, anti-racism, anti-casteism, and secularism. We have been disappointed that a vocal upper caste Indian American minority has operated with a “business as usual” attitude, attempted to silence us, or, even worse, aided the expansion of the RSS/BJP ideology within America.

Unfortunately, this expansion has boosted the fortunes of Trump and the Republican Party. Right-wing Hindu Americans took center stage when the Republic Hindu Coalition held a rally for Trump in October 2016 in New Jersey. A Facebook graphic (insert) from the Overseas Friends of the BJP boasts of its reach into 30 U.S. cities along with millions of calls to Indian-American voters, a mobilization that will likely ramp up in 2020 to boost Trump’s re-election chances.

The RSS/BJP collaboration has been a bipartisan effort. On the Democratic side, U.S. Rep. Raja Krishnamoorthi has built up his reputation as a Trump critic on the House Oversight Committee for the U.S. press and a champion for religious freedom, while cultivating a base of support with Hindu nationalists that actively wish to suppress religious minorities in India and the U.S. Progressive Hindu and Muslim activists wrote an open letter urging Raja, as he directs people to call him, to cancel his appearance at the World Hindu Congress convening in Lombard, Illinois last year and chastising him for past efforts to advance their fascist agenda. The event, organized by the RSS, drew protestors who ended up being assaulted by attendees and called “dirty Muslims.”

Raja’s office not only failed to issue an apology for these hate crimes, but then he attended Modi’s joint rally with Trump this past September in Houston. Billed as “Howdy Modi,” with an audience of over 50,000 Indian Americans, Raja embraced Modi, who later held hands with Trump at the same event. Trump and Modi have both issued Muslim bans, Trump by executive order and Modi with the aid of his BJP-controlled Parliament passed the Citizenship Amendment Act.

As first-generation Indian American activists, we are dismayed by the lack of outrage from our fellow South Asians, Hindus and Muslims when we have called out the “open secret” of Modi-supporting U.S. based Democrats and voiced our opposition to Modi. As the world rages in protests against fascist dictators, we urge conscientious South Asians, Democrats, and progressives to call out and challenge elected officials like Raja who support dictatorial regimes.

Modi’s actions, coupled with his imposition of martial law in Muslim-majority Kashmir and now with the Citizenship Amendmen Act, have drawn massive global protests, reported to be in the hundreds of millions. To show our solidarity with anti-Hindu fascists in India, an interfaith intergenerational coalition across castes and classes, we have joined Equality Labs’ national day of action on Sunday, January 19th, with the Chicago protest taking place on Devon Avenue.

We have a once-in-a-lifetime opportunity to put a check on fascism and authoritarianism by protesting Modi and defeating Trump in 2020. Staying silent while Muslims, Dalits (lower caste Hindus), students, and workers get attacked by Indian police and the RSS for the simple act of protesting these hateful laws further enables Modi’s regime of hate and bigotry, and strengthens the relationship of these two hateful dictators. To defeat evil, we must take action to fight it in all its forms, both here and abroad.