Here's how watching pornography rewires your brain to a more juvenile state: study 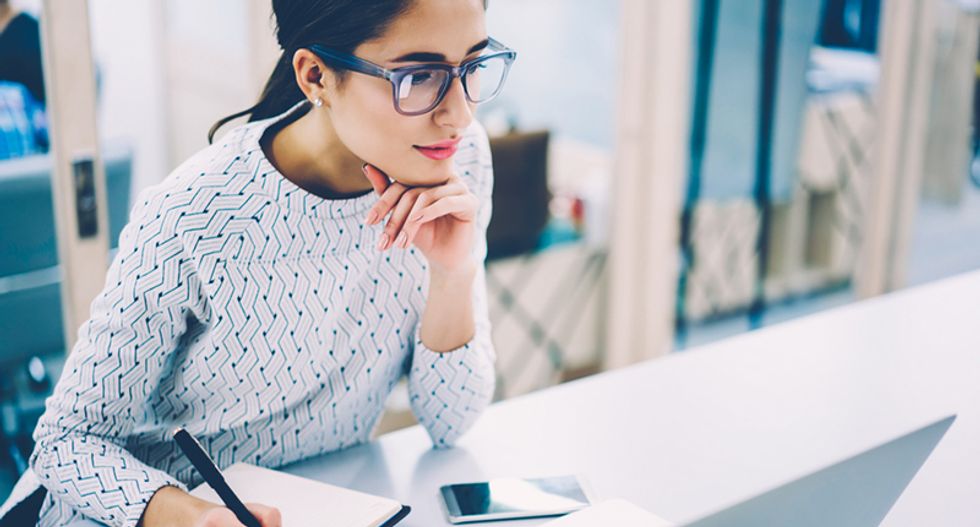 Pornography has existed throughout recorded history, transforming with the introduction of each new medium. Hundreds of sexually explicit frescoes and sculptures were found in the Mount Vesuvius ruins of Pompeii.

A BBC 3 programme looking at the effects of pornography addiction.

In the long term, pornography seems to create sexual dysfunctions, especially the inability to achieve erection or orgasm with a real life partner. Marital quality and commitment to one’s romantic partner also appear to be compromised.

“Pornography satisfies every one of the prerequisites for neuroplastic change. When pornographers boast that they are pushing the envelope by introducing new, harder themes, what they don’t say is that they must, because their customers are building up a tolerance to the content.”

Pornography viewers are increasingly choosing more violent forms of pornography; this may be attributed to the desensitizing effect of regular consumption.

The perpetuation of sexual violence online is particularly troubling, as rates of real-life incidences may escalate as a result. Some scientists attribute this relationship to the action of mirror neurons. These brain cells are aptly named because they fire when the individual performs an action but also while observing the same action performed by someone else.

To better understand the role of this structure in behaviour, it’s important to know that it remains underdeveloped during childhood. This is why children struggle to regulate their emotions and impulses. Damage to the prefrontal cortex in adulthood is termed hypofrontality, which predisposes an individual to behave compulsively and make poor decisions.