From soaring health care costs to ‘corporate downsizing’ and the ‘gig economy,’ Gen-X women have a lot to keep them awake at night 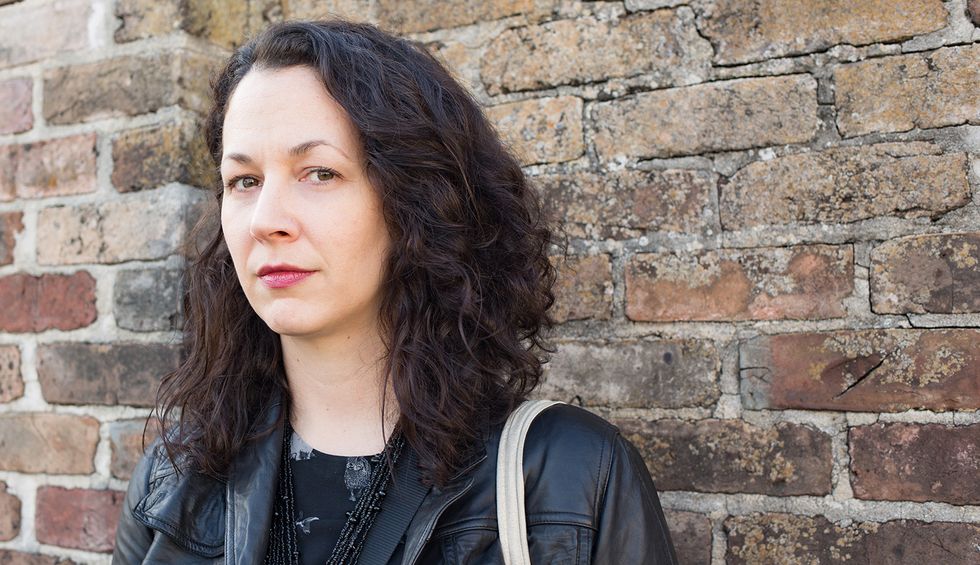 Whether one is a 30-year-old Millennial or an 80-year-old member of the Silent Generation, there is no shortage of political, social and environmental problems that can keep people awake at night. But according to journalist Ada Calhoun in a January 6 article for Time Magazine, one demographic in particular is especially bad when it comes to getting adequate sleep: Generation X women. And Calhoun, in her article, outlines some of the many things that Gen-X women have to worry about in 2020.

“Members of Generation X like me — those born between 1965 and 1980 — report sleeping fewer hours per night than their Silent Generation grandparents, Boomers, Millennials and Generation Z,” Calhoun explains. “Sleeplessness is particularly common among Gen-X women, a third of whom get less than seven hours a night on average. Even compared to Gen- X men, we do worse when it comes to both falling asleep and staying asleep.”

While the Baby Boomer Generation entered adulthood in the 1960s and 1970s, Gen-X didn’t enter adulthood until the 1980s and 1990s — and by that time, the protections of President Franklin Delano Roosevelt’s New Deal and President Lyndon B. Johnson’s Great Society were being undermined by failed conservative and neoliberal economic policies. Gen-X has had a lot to worry about, from inadequate savings to lack of job security.

“Gen-Xers not only sleep less than other generations — studies often find us to be more anxious than previous generations,” Calhoun observes. “Nearly 60% of those born between 1965 and 1979 describe themselves as stressed about subjects like their finances and caring for loved ones.”

Calhoun points to journalist/author Gail Sheehy as a good source of information on why Gen-X women have so much to worry about. In 2006, Calhoun explains, Sheehy pointed out that while previous generations had their share of challenges when they entered middle age, it was worse with Gen-X women because they were living “cyclical lives that demand they start over again and again.” In other words, Gen-X women — who are now in their early fifties or forties — have had less stability in their lives.

“Middle age is different for Gen-X women than it was for our mothers and grandmothers,” Calhoun reports. “They struggled with midlife stressors and hormone-related sleep trouble, too, but in their forties, they were most likely empty-nesters, holding down a less-than-full-time job — if they worked outside the home at all. Our generation’s delay in childbearing means that as we enter our forties, we are likely to have children who, on average, are 14.”

Gen-X women face challenges all over the planet. But unlike their European, Canadian or Australian counterparts, Gen-X women in the United States are up against a broken, dysfunctional, insanely overpriced health care system that costs more while offering less.

The insane cost of housing, especially in large urban centers, is another challenge for Gen-X women.

“Thanks to corporate downsizing and the rise of the gig economy, we also lack job stability at a time when it’s hard enough to pay the bills,” Calhoun observes. “Gen-X has more debt and less money saved than any other generation, and women save even less than men. At the same time, we face a significantly higher cost of living than Boomers did at our age, particularly when it comes to essentials like housing.”

Calhoun adds, “Because my husband and I are both self-employed, we pay for our own health insurance through our state’s health exchange. We have the cheapest bronze plan, and it’s $1247 a month. Adjusted for inflation, insurance costs have grown by 740% since 1984, and Americans now spend twice as much out of pocket as they did then.”

Calhoun wraps up her article by noting that when it comes to insomnia, she knows she isn’t alone among fellow Gen-X women.

“What’s given me the most comfort is actually realizing that what I used to think of as my own neurotic anxieties aren’t only mine — they’re my generation’s,” Calhoun writes. “I’m reassured, if also a little depressed, to know that when I’m up in the middle of the night staring at the ceiling, millions of other women my age are too.”