CEOs make more in first week of January than an average salary. Here's the solution 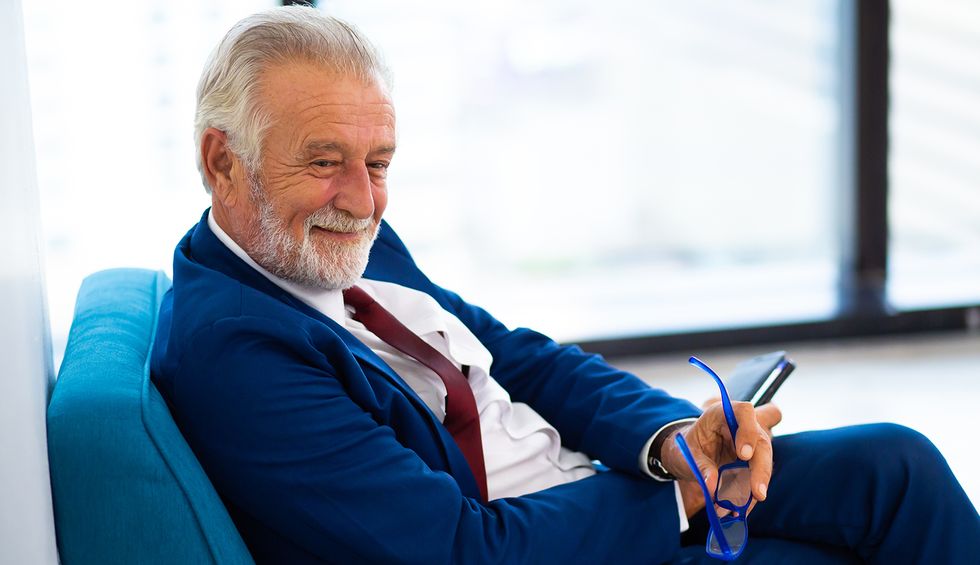 The typical FTSE 100 CEO will have earned as much as the average UK worker earns in a year by 5pm on January 6 2020 – £29,559 for 33 hours of work, according to data compiled by the High Pay Centre think tank. By the close of the year, the same CEO would have earned £3.46 million – roughly 117 times the average wage in the UK. This is a staggering differential.

If you believe that excessive executive pay is a problem, this statistic illustrates the point perfectly. These figures even represent a reduction from previous years, although this is due more to shrinkage in overall CEO pay than increases at the bottom. And UK CEO pay actually pales in comparison to their counterparts in the US, where levels topped US$14.5m (£11.5m), representing a 287-1 differential with the average worker.

Contrast this to just 40 years ago when the average CEO was paid 18 times the average salary. Still a handsome amount – arguably more than enough to reflect their levels of responsibility, skills and status. With inequality a serious problem, the government should seriously consider extending its pay ratio legislation and give average salaries a boost.

How we got here

In 1982 the chairmen of some of the largest UK companies got together to map out a way to ratchet up executive pay. They reasoned that this was necessary to make UK CEO positions more competitive internationally. Recognising the inherent barriers to such a bold move, the group suggested that the most acceptable way to achieve this would be a wholesale adoption of the “pay for performance” approach, which had already begun to take hold in the US.

According to the minutes of their meeting, it was suggested that “any higher remuneration would need to be visibly linked to performance and achievement, if it is to be socially and politically acceptable”. The group believed this approach would “persuade employees at large British firms to accept more moderate settlements” (lower pay).

What followed was a huge shift in the way British executives were compensated, with more and more aspects of pay becoming performance based. Instead of increasing salaries, companies used shares and bonuses to reward CEOs.

Even more importantly, there was a shift in focus to serve shareholders, underpinned by the idea that this would benefit the company and “greed is good”. This led to a company’s share price becoming its primary measure of growth and success.

So, as firm productivity and profitability increased, executive pay grew. But nobody else, apart from CEOs, enjoyed a similar rise in their fortunes. In fact, ordinary wages have not only failed to mimic the growth in CEO pay, the three decades since have seen the differential between CEO and average pay widen substantially.

In fact, figures show that ordinary wages have failed to keep pace with inflation and workers effectively earn less today, in real economic terms, than they did before the financial crisis. Wages have been reduced by globalisation, rapid automation and the subsequent loss of worker bargaining power. While this has enhanced the efficiency and profitability of big and successful firms, workers have not benefited in terms of what they are paid.

The vast difference between CEO and average pay touches on wider social concerns of growing inequality and the idea that modern companies enrich top executives at the expense of everyone else. CEOs of the largest public companies, usually fall within the top 1% of the income wealth and income scales.

The British government introduced a law in 2018 requiring listed companies to publish their ratio of CEO to median pay. This is a step forward in reducing the gap. As well as making the issue transparent, it can give rise to public outrage which encourages companies to increase how much they pay their employees.

A much further and more controversial step would be introducing upper limits for executive pay. Instead of targeting the amount executives are allowed to earn, these limits could focus on setting an appropriate gap between CEO pay and the lowest wage within the firm. So, for instance, a mandated pay limit of 50:1 would ensure the no CEO could not earn more than 50 times the lowest wage in the firm.

This is not without precedent. The Israeli government passed a law in 2016 encouraging financial institutions to set CEO pay at no more than 35 times the salary of the lowest earner. Firms can pay their CEOs more than this but will be taxed doubly for the privilege. The move followed public outrage over inequality and excessive CEO pay. Switzerland has also considered pay ratios, although a referendum on setting them at 12:1 was rejected in 2013.

The underpinning objective of any executive pay reform agenda should be less about reducing top pay levels, as it should be about making pay fairer. This could be achieved by indexing executive pay to the lower earnings within the firm. Just like the proverbial tide that lifts all boats, every rise in executive pay would trigger similar rises in the wages of the lowest paid. In this case, both the luxury yacht and the basic dinghy would rise higher.