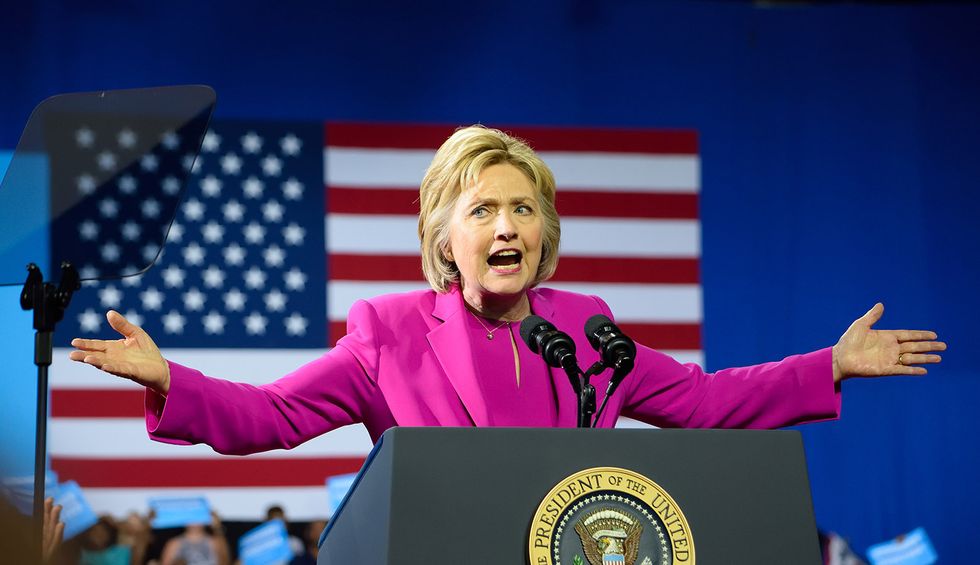 A prominent, high-profile, credentialed White House reporter says a source in the White House tells him they believe Hillary Clinton “purposely” lost the 2016 election with the help of Russia so House Democrats could later impeach President Donald Trump.

Brian Karem, who is a CNN political analyst and the well-known Senior White House for Playboy, as well as the author of six books, posted this quote from the unnamed source to Twitter:

And while it sound outlandish even for this White House remember that President Donald Trump himself just days ago accused the Democrats of trying to impeach him since 2015.

Claiming Democrats have been wanting to impeach him even before he announced he was running for president is the official White House line now, so that makes existence of the quote – while outlandish – sound less, shall we say, impeachable.

Some experts and journalists have weighed in: