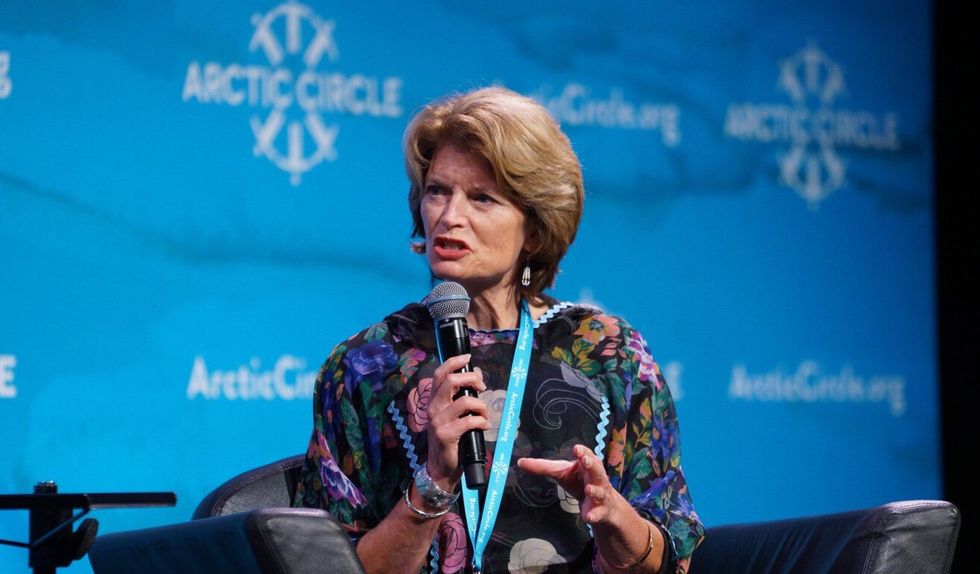 Sen. Richard Blumenthal (D-CT) explained the dynamic during an interview on the Connecticut Network.

“I’ve talked to anywhere from five to 10 of my colleagues who have very severe misgivings about the direction that Mitch McConnell is going in denying a full, fair proceeding with witnesses and documents. My hope is that they will say publicly what Sen. Murkowski did, and really hold Mitch McConnell accountable,” Blumenthal said, as reported by The Hill.

Murkowski admitted she was “disturbed” by McConnell’s admission on Fox News that he was coordinating Trump’s defense with the White House instead of presiding over an impartial trial.

“To me it means that we have to take that step back from being hand in glove with the defense, and so I heard what leader McConnell had said, I happened to think that that has further confused the process,” Murkowski said.

If a handful of Republicans defect on key issues such as calling witnesses, it would effectively give Senate Minority Leader Chuck Schumer control of the body on questions of process.

Sen. Lamar Alexander (R-TN) has also been discussed as somebody who could break from McConnell, as Alexander is not running for re-election and thus faces no threat of a primary.