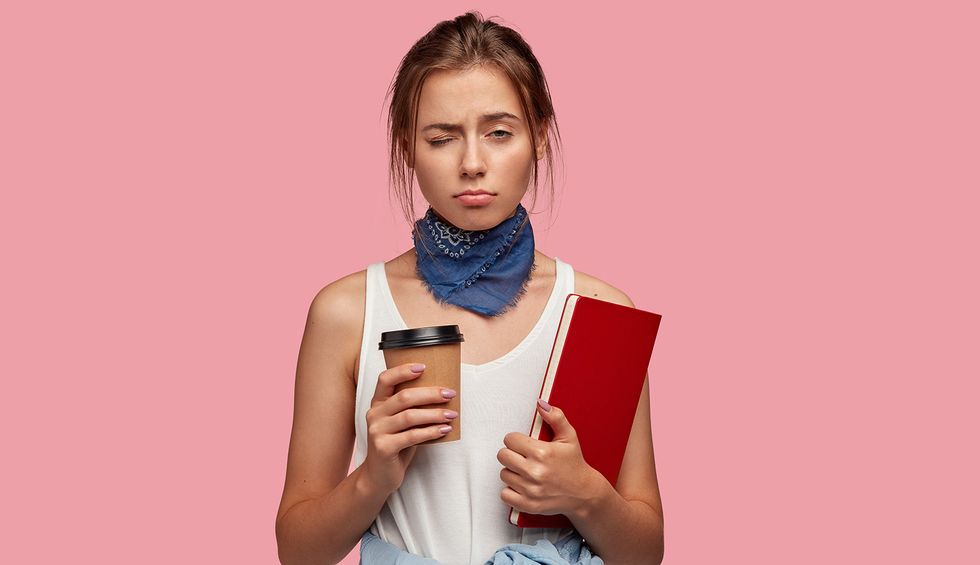 It’s the latest fad in Silicon Valley. By reducing the brain’s feel-good chemical known as dopamine – cutting back on things like food, sex, alcohol, social media and technology – followers believe that they can “reset” the brain to be more effective and appreciate simple things more easily. Some even go so far as avoiding all social activities, and even eye contact.

The exercise, dubbed “dopamine fasting” by San Francisco psychologist Dr Cameron Sepah, is now getting increasing international attention. But what exactly is it? And does it work? As someone who studies the brain’s reward system, I’d like to share my knowledge with you.

Dopamine is a neurotransmitter – a chemical messenger produced in the brain. It is sent around the brain conveying signals related to functions such as motor control, memory, arousal and reward processing. For example, too little dopamine can result in disorders like Parkinson’s Disease, involving symptoms of muscle rigidity, tremors and changes in speech and gait. One of the treatments for Parkinson’s is the drug L-DOPA, which can cross the blood-brain barrier and be converted into dopamine to help ease the symptoms.

Dopamine is also important in the reward system in the brain. It is activated by primary rewards like food, sex and drugs. Importantly, the brain’s reward system can “learn” over time – cues in our environment that we associate with potential rewards can increase the activity of dopamine even in the absence of an actual reward. So just being in a sweet shop and thinking about sweets can activate our brain’s dopamine.

This expectation and anticipation of rewards is called the “wanting” in neuroscience language. As one of the main symptoms of depression is “anhedonia” – the lack of wanting, interest and pleasure in normally rewarding experiences – dysfunctional dopamine regulation has also been linked to this disorder. Some treatments for depression, such as the drug bupropion, are designed to increase dopamine levels in the brain.

So, given the important role of dopamine in vital functions in the human brain, why would we want to fast from it? The idea of dopamine fasting is based on the knowledge that dopamine is involved in unhealthy addictive behaviours.

As described, dopamine underpins wanting. For instance, a drug addict may say they no longer want to take drugs. But when in certain places where drug-related cues are present, the brain’s wanting system kicks in and addicts are overcome with strong urges to take the drug. Dopamine fasters believe that they can reduce desires and craving for unhealthy and even unwanted behaviours by reducing dopamine.

First we need to be clear, it is certainly not advisable, even if we could, to reduce the amount of dopamine in the brain as we need it for everyday normal functions. Further, simply banning a particular reward, like social media, isn’t going to reduce the levels of dopamine per se, but rather it can help reduce the stimulation of dopamine.

Therefore it is possible to reduce the amount of dopamine activity. But the key to doing this is to reduce our exposure to the triggers associated with the rewards that initiate the wanting for the rewards in the first place. After all, it is these cues that initiate the craving and the desires to engage in behaviours that help us get the rewards. Thus just cutting out rewards doesn’t necessarily stop the brain from making us crave them – activating dopamine.

However, that this would “reset the brain” is not really correct – there is no way of even knowing what the baseline is. So from a neuroscience perspective, this is nonsense for the time being.

If you find that you want to cut down on what you feel are unhealthy behaviours, such as spending too much time on social media or overeating, then you could start by reducing your exposure to the environmental cues that trigger the desires to carry out the unhealthy behaviours.

For example, if you go on your phone too much in the evenings when you are alone, try turning off the notifications sounds. This way dopamine is not being activated by the cues and therefore not signalling the urges to pick up the phone. And if you think you drink too much alcohol – ending up in bars with work colleagues most nights of the week – try to go somewhere else in the evenings, such as the cinema.

The symptoms of unhealthy behaviours are similar to the signs of substance abuse. These might include spending the majority of the time engaging in the behaviour, continuing the behaviour despite physical and/or mental harm, having trouble cutting back despite wanting to stop and neglecting work, school or family. You may even experience symptoms of withdrawal (for example, depression, irritability) when trying to stop.

In these instances, you may want to think about removing the cues that stimulate your dopamine neurons – a sort of dopamine fasting.