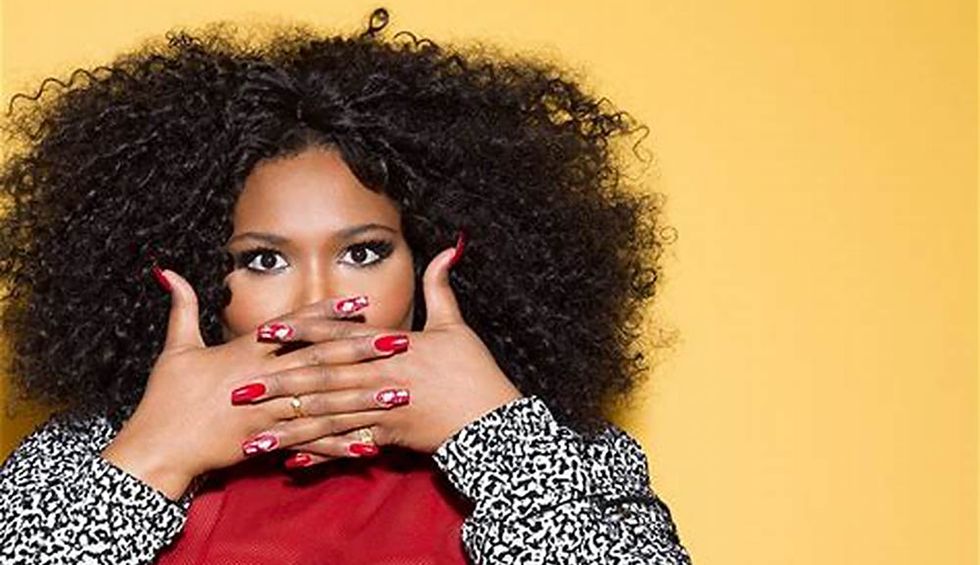 In 1972, the comedian George Carlin performed a comedy routine in which he listed the seven words you couldn’t say on television. He opined that profanity related to sexual activities, body parts and bodily functions wasn’t inherently good or bad. All words, he would say, are “innocent.”

But reciting those seven words in public got him arrested, and when a New York radio station aired Carlin’s performance, a man listening with his young son sued. The case led to the Supreme Court ruling six years later that broadcasting profanity can constitute a public nuisance.

I’m a cognitive scientist who studies language in all its manifestations, including profanity. Based on the evidence available, it appears that virtually everything about profanity has changed since the 1970s. To begin with, at least four of those previously forbidden words have become pervasive in media, in television, social media, online gaming, newspapers and books. Even politicians across the political spectrum are beginning to swear in more open and strategic ways than they used to.

All of this cursing could be alarming if you’re, say, a parent of young children, like I am. But as they’ve become more prevalent, dirty words have also lost a lot of their edge among young people.

Every fall since 2010, I have surveyed about 100 undergraduates who take my introductory language class. I ask them how offensive words are, including “whore” “damn” and 90 others that seem unsuitable to print here.

Most of Carlin’s words seem less shocking today. The F-word really raised eyebrows in 1972. In 2019, it had dropped to 23rd in my survey, just ahead of “asshole.” The S-word was No. 43, just ahead of “dumb.” Only two of Carlin’s filthy words, both of which start with the letter C, even cracked the top 10. These rankings have barely budged over the past decade.

So why do many bad words sting young people less than they used to?

Partly it’s because they’re so common. People are now estimated to use an average of 80-90 profanities per day. In the most extensive observational work with children to date, the psychologists Kristin and Timothy Jay found the F-word and the S-word to be the most commonly used profanities by children under the age of 13. So it’s no shock that these words would lose their impact.

But this doesn’t mean young people find nothing offensive.

For example, the second-most-offensive word according to the undergrads taking my survey this year is a different F-word – a three-letter slur used to disparage LGBTQ people. No. 4 is the R-word – a six-letter slur used against people with intellectual disabilities. These are among a host of slurs that even mental health professionals once used without compunction but that young adults like my students now reject.

Many hands have been wrung, and frequently, at the prospect that swearing might harm young minds. Fortunately, as I explain in “What the F,” a book, children who are exposed to these words exhibit no measurable cognitive, emotional or physical harm as a consequence.

Now, I have to place a bulky caveat here. Ethical concerns prohibit randomized controlled trials, in which children are exposed to gushers of Carlin-worthy profanity. So scholars have to infer from what happens once those children become adults, when we can measure the relationship – if there is any – between their own swearing and their emotional and cognitive lives.

On the cognitive side, swearing fluency in young adults is associated with having a bigger vocabulary. People who curse more also rate higher on “intellect” as a personality trait than those who generally watch their language.

One study, conducted by a team led by Brigham Young University family life professor Sarah Coyne, did suggest that adolescents who use more profanity are more likely to behave aggressively. But this correlation is most likely due to aggression causing profanity use rather than the reverse.

Slurs, on the other hand, do appear to cause harm. When a team of psychologists tracked middle school students, they found that more exposure to homophobic slurs left children feeling less connected to their school and exhibiting increased symptoms of anxiety and depression. But, because that research didn’t control all factors involved, it’s possible that the negative emotional outcomes were caused by something the study didn’t look at, not the slurs.

Other researchers, however, has demonstrated that slurs can make people exhibit more prejudicial behavior. Teams led by social psychologist Fabio Fasoli, for example, exposed undergraduates to either a slur for homosexuals or a neutral term. Then they asked the students to allocate hypothetical funds to a variety of causes. Those who had seen the slur decided to allocate less money to HIV-AIDS prevention efforts for “high risk groups.”

Even as some slurs have become more offensive, others have arguably lost their sting.

Words like gay, dyke and queer have become less offensive because the people who they used to disparage have adopted them to express confidence or pride in their identity.

Other pejorative terms have faded away. Many ethnic slurs like “dago,” used at one point in time to disparage people of Italian and sometimes Spanish descent, and “kraut,” a derogatory way to refer to Germans and German-Americans, seem to have disappeared from youth consciousness entirely.