‘Trump’s base is a cult’: Rick Perry slammed after saying Donald Trump is ‘the Chosen One’ during Fox News interview 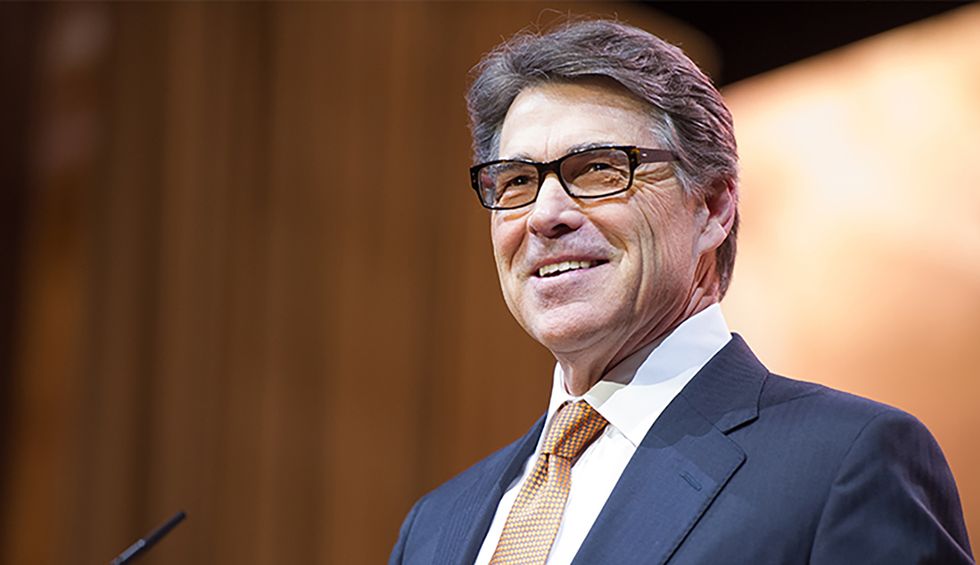 Rick Perry shocked some Fox News viewers when he announced during the weekend that Donald Trump was ‘sent by God’ to lead the country. The outgoing US Energy Secretary also told Fox & Friends’ hosts that President Trump was ‘the Chosen One.’

The interview, which can be seen below, was met with scorn and derision. Here’s a sample: