'Nobody expected it to be this bad': GOP allies are spooked by Republicans' chances of losing the Senate 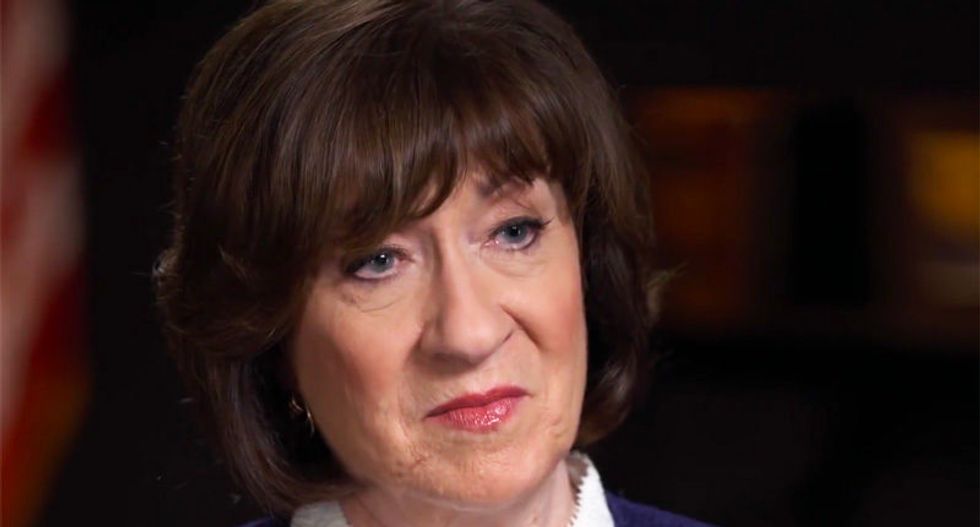 When last we checked in on the U.S. Chamber of Commerce, operatives there were starting to panic over the "nightmare scenario" of losing the Republican Senate and White House. The results of elections in Virginia and Kentucky, along with big early spending from Democratic groups in key Senate states, have them in palpitations.

"We expected it to be bad. Nobody expected it to be this bad," Scott Reed, the chief political strategist for the U.S. Chamber of Commerce, said of the onslaught of Democratic ads against Republicans in Arizona, Colorado, Maine, and Iowa. "The right-of-center groups have got to get moving. Elections have consequences, and the Senate is the backstop against all-out craziness."

This might be the problem for the Chamber—calling itself "right-of-center" when it's propping up the most far-out extremist Republican party the nation's been saddled with in decades. That includes the Senate, the "backstop against all-out craziness." (Have they seen the current president, one wonders?) But by "craziness," he means universal health care and a return of billionaires to the tax rolls, presumably. Who knows what might be next? Public-financing of campaigns?

A freaked out Chamber of Commerce is a good thing. Let's keep it that way.