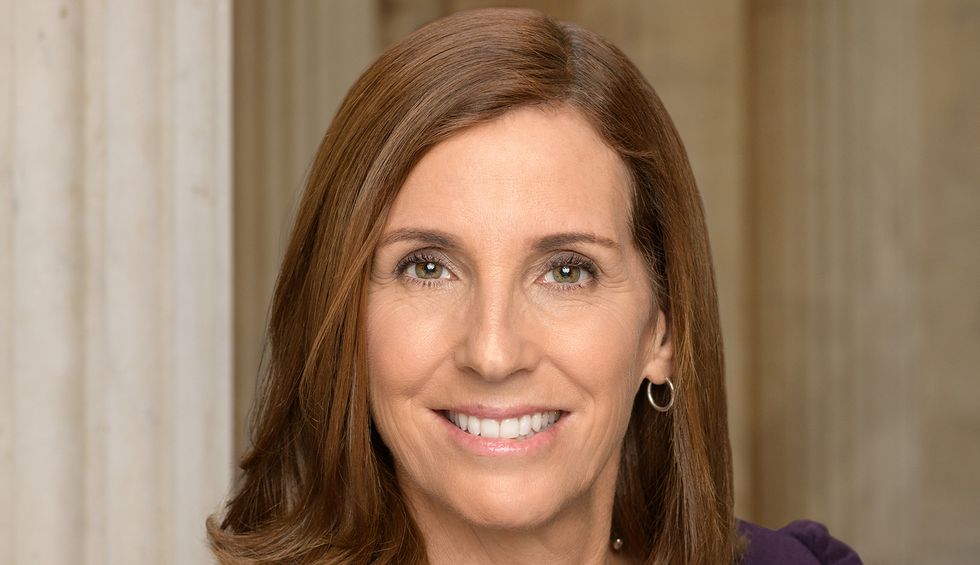 Majorities of voters across six key battleground states support House Democrats' impeachment investigation into Donald Trump, according to recently released data from a New York Times Upshot/Sienna College survey. By anywhere from 4 to 13 points, registered voters in Arizona, Florida, Michigan, North Carolina, Pennsylvania, and Wisconsin stand behind the inquiry, 51%-44%. By nearly the exact same margin though, voters also oppose actually impeaching and removing Trump from office, with 52% against removal and 44% in favor. Here's the breakdown in support for the inquiry by state:

Those numbers should absolutely panic GOP Sen. Martha McSally of Arizona, who's up for reelection in 2020. In fact, if you break out how the inquiry registers among “independent/other” voters in each state, Arizona independents favor the inquiry by a whopping 18 points.

The numbers can't make Team Trump feel very good either. Granted, the impeachment/removal numbers are still underwater. The polling was conducted October 13-26 by telephone calls in English and Spanish to 3,766 voters across Arizona (652), Florida (650), Michigan (501), North Carolina (651), Pennsylvania (661) and Wisconsin (651). But the public phase of this inquiry hasn't even started yet, so consider the numbers now a foundation to build on—a very solid foundation at that. As Rep. Ted Lieu of California teased in a Thursday tweet: “Today the House voted to authorize release of transcripts of the witness depositions, and public hearings with those same witnesses. … The American people will soon see all the devastating evidence against @POTUS.”