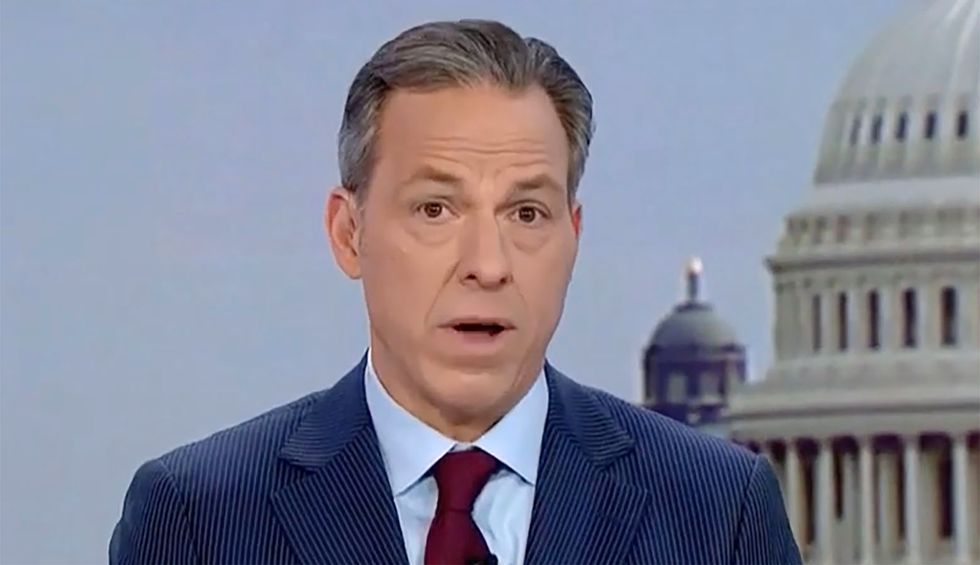 Public testimony in the impeachment hearing against President Donald Trump moved along on Wednesday with testimony from Ambassador Gordon Sondland. Following some of Sondland’s testimony, CNN’s Jake Tapper sought analysis from legal expert Jeffrey Toobin — who asserted that Sondland’s testimony was incredibly damning for the president.

“I would say this is the most consequential day of Donald Trump’s presidency because here was the central figure in what even Republicans — at the beginning of this investigation — said was an improper at best, illegal at worst exchange of campaign dirt in return for taxpayer money,” Toobin told Tapper and others. “Here you have the central figure in that exchange saying that Donald Trump, the president of the United States, orchestrated it from the beginning, supervised it, wanted it to happen — and it was all done at his instigation.”

Toobin added, “I don’t think after this testimony, there can be any doubt that this exchange took place — campaign dirt for taxpayer money and a meeting with the president. The question is: what is the House of Representatives — and more specifically, what is the Republican Party — going to do about it? That I don’t know. But did it happen? Absolutely, it happened.”