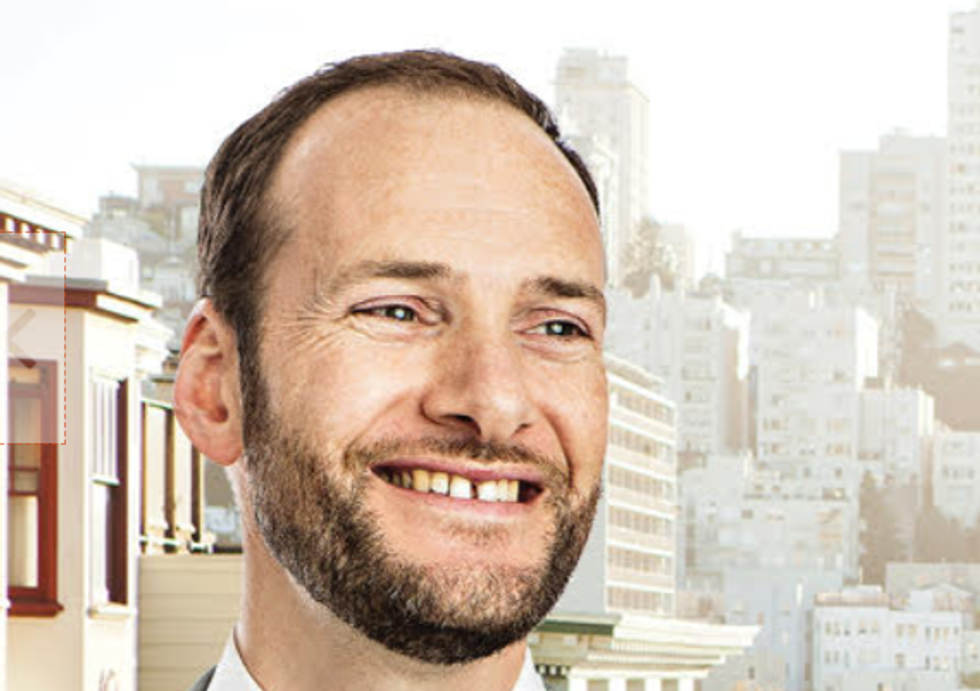 In a number of US cities where more people are now living without a place to call home, disdain for this population has increased. People who might have otherwise considered themselves progressive now forget that more homelessness is the cost of uncontrolled rent prices and the lack of sufficient community resources.

California is seeing an uptick in hate crimes targeting homeless people, spurring legislative attempts to crack down on this. In Philadelphia and other areas, extrajudicial punishment of the homeless by non-consensual photography and public shaming on social media has become a cause celebre for locals who find local governmental kindness to suffering neighbors too onerous.

Yet advocates who work in the overlapping housing rights, harm reduction, and criminal justice reform areas have welcomed a recent election result. Chesa Boudin, a deputy public defender and the son of Weather Underground radicals, was elected to become the next District Attorney of San Francisco, a city where homelessness has become more common and divisive.

Answering a survey question from the ACLU, Boudin stated that, “We will not prosecute cases involving quality-of-life crimes. Crimes such as public camping, offering or soliciting sex, public urination, blocking a sidewalk, etc., should not and will not be prosecuted. Many of these crimes are still being prosecuted, we have a long way to go to decriminalize poverty and homelessness.”

Boudin’s election was a major blow to San Francisco Mayor London Breed, who supports “tough love” measures like sweeps of homeless encampments and the hiring of additional police officers. Breed had previously complained that the increasing homeless population is a burden for the city’s tourism industry. Her endorsed DA candidate, interim District Attorney Suzy Loftus, had already started extra crackdowns on property crimes when she was defeated.

Pro-human rights activists, law professors, and even some other top law enforcement officials cheered Boudin’s victory from coast to coast.

I asked advocates and homeless people in other cities in the West Coast what they thought about it, wondering if they felt that this was a blow to a collective dam holding back people’s more compassionate impulses.

Steve Ducey, an activist with NOlympics LA, told Filter that “We’re super encouraged when we see someone like Chesa win, and similarly with Larry Krasner winning in Philadelphia.” Even before Boudin’s victory, Ducey claims that “the tenor in city council has changed around issues of criminalizing people experiencing homelessness. The NIMBY people used to be the loudest in the room, and we have been able to turn out people in numbers to push back against criminalization of homelessness.”

While NOlympics LA has mainly focused on other government players in Los Angeles, like the police department and Mayor Eric Garcetti, the organization is part of a leftist coalition planning to put pressure on Los Angeles District Attorney Jackie Lacey through the 2020 election season. Lacey’s three opponents—George Gascón, Joseph Iniguez, and Rachel Rossi—are all ostensibly running to her left.

Tesa Hayashi’s perspective is a bit different, reflecting how extreme poverty manifests differently in urban and rural areas, and how the governmental response differs as well. Hayashi lives in Port Townsend, a small, liberal, predominantly white rural town, where she arrived seven years ago. She received subsidized housing for a time, but was evicted when the federal subsidy ended. Now she lives in an RV.

“There’s a lot of homeless people here. Lot of people camping out, living in vans, cars, stuff like that,” she told Filter.

The difference is that locals are supportive, rather than vindictive. “They’re pretty tolerant of the homeless around here,” Hayashi said. “What they are attempting to do is spinning their wheels. Throwing money at the problem and throwing it at the wrong places.” Asked what the right places would be, Hayashi said the answers lie with direct monetary assistance and tiny homes, which “promote community.”

In Port Townsend, mental illness can perpetuate the eviction cycle, but is not really contributing much to criminalization. Neither is public urination—despite the fact that the town only has two public bathrooms—and loitering is “whatever,” said Hayashi. There are some petty crimes, like shoplifting, but they arise directly from poverty.

In contrast to Port Townsend, the big “liberal” city response to homelessness is not only criminalization but sweeps of homeless camps. These sweeps destroy the few, cherished personal belongings of homeless people, as well as punishing them for being unhoused.

This is true in San Francisco, as well as in Los Angeles, where Mayor Garcetti once exhibited awe for a news camera about the prospect of helping a homeless woman named Kryshelle… then had his staffer put in a call to destroy her home and belongings in a sweep.

If the tide of public opinion is changing on the level of compassion and dignity owed to people who are unhoused, both the Los Angeles DA and the Honolulu prosecutor elections will be worth watching in 2020.

In Honolulu, the American Civil Liberties Union of Hawaii regularly sends out warning tweets for homeless people before encampment sweeps start, complete with time and location, so they can take evasive action.

A growing constituency across the nation clearly believes that there has to be a better way.