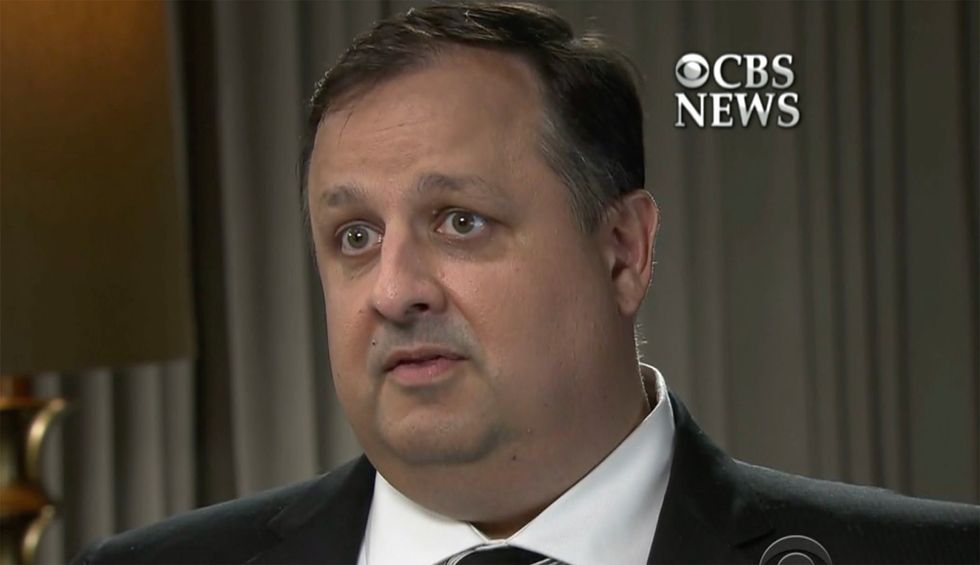 Walter Shaub is a former director of the United States Office of Government Ethics who served under President Barack Obama and briefly under Donald Trump. Shaub resigned from the position in July 2017 in frustration, saying he could do no more to curb ethical violations within the Trump administration. He cited the administration as proof that there was a need to strengthen the ethics program. On Sunday, he posted a thread on Twitter outlining the dangerous precedents being set by the Republican Party in its truly unethical handling of its mad king Trump.

This is simply the last couple of weeks. But there is so much more.

Dubious contacts. But her emails …

Shaub goes on to touch on the White House concealing damaging political information and employing white nationalists. He calls out the crisis at our border as a violation of human rights and international law. He notes Trump’s and Kushner’s complicity in the murder of Washington Post journalist Jamal Khashoggi inside the Saudi consulate in Istanbul.

The thread is extensive. These are the rest of the items as Shaub lists them:

What does this all mean? We know that Trump is a liar and a wannabe dictator.

Shaub was replaced by OGE acting Director David Apol in July 2017. Then Apol made the mistake of suggesting that Trump’s lack of ethics,  and more specifically his unwillingness to divest from his personal business interests, was hurting Americans’ confidence in our democracy, saying, "Nothing you could gain economically or politically could possibly justify putting our democracy at risk. These are perilous times." Apol was replaced by Emory Rounds III. Rounds’ biggest battle to date was this past July, when he  warned Trump’s political appointees that they could not change their ethics agreements without his signature.