'Tax the hell out of me': Young millionaire Google exec backs prospect of Bernie Sanders as president 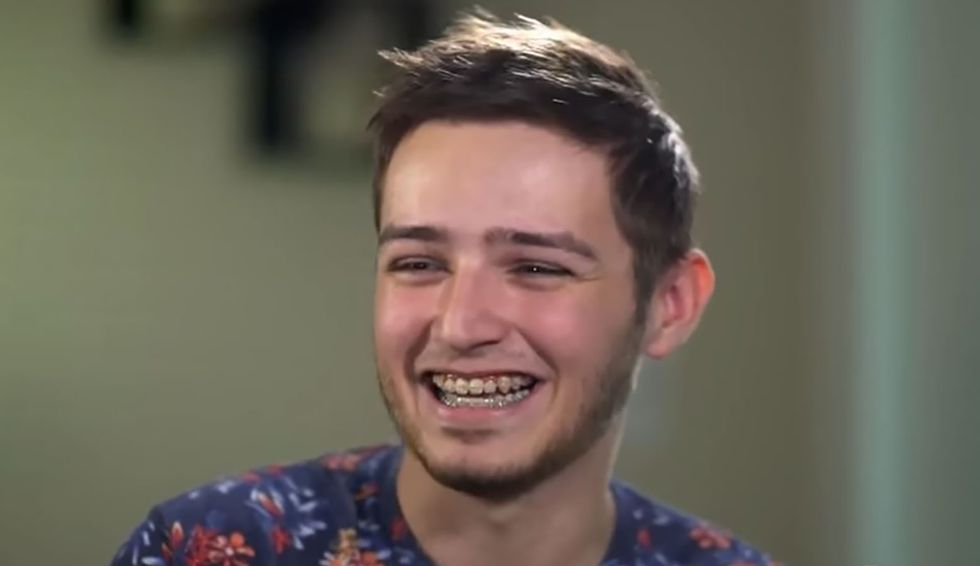 Michael Sayman—a young millionaire Google executive—openly embraced Monday the prospect of a Bernie Sanders administration that would "tax the hell out of me" as he invoked the campaign's recent rallying cry to "fight for someone you don't know."

"While I live in luxury, most Americans are working harder than I'll ever work in my life, and get paid scraps for it," tweeted 23-year-old Sayman, who works as senior product manager at Google. "It ain't right. Tax me whatever's necessary."

The Twitter thread underscored a key platform of the Sanders campaign: guaranteeing healthcare as a human right.

Less than two weeks ago, Sanders addressed a 33,000-strong campaign rally in Long Island City, Queens and closed out his speech with a series of questions including, "Are you willing to fight for that person who you don't even know as much as you're willing to fight for yourself?"

Those questions became a rallying cry for his supporters, with Twitter users quickly responding over the following hours with affirmations that they were willing to do so.

Sayman's comments regarding taxes are in line with another group of wealthy Amercians'—the Patriotic Millionaires.

In a statement last month, Morris Pearl, a former managing director at Blackrock, Inc., and chair of the Patriotic Millionaires, said, "The wealthiest people in this country haven't been paying their fair share for a long time, and part of that problem is because our tax code only taxes the wealthy based on how much income they choose to take each year."

"The very rich get money not from earning it each year, but from spending wealth that they have already made," said Pearl. "If our tax laws only target one without touching the other, then rich folks like me will continue to find ways to game the system and our inequality crisis will continue to get worse."

A first generation American, Sayman began making money from the first app he created at just 13 years old, is the creator of one of the world's top apps—4 Snaps—and was hired by Facebook at just 18 before moving on to Google.