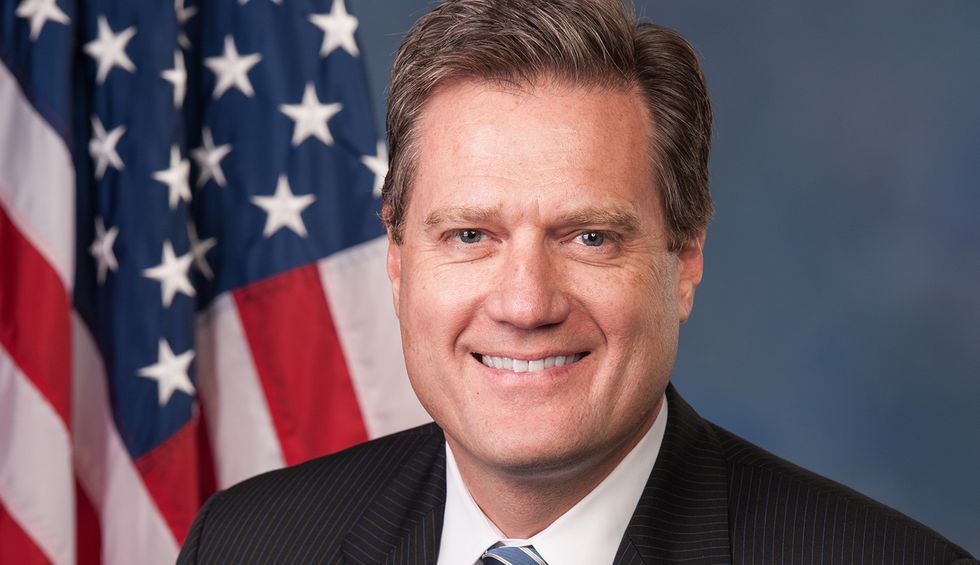 A trio of Republican House members emerged from former Ukraine envoy Kurt Volker’s deposition and announced that there was nothing to see here. “The facts we learned today from Ambassador Volker undercut the salacious narrative that @RepAdamSchiff is using to sell his impeachment ambitions, tweeted Rep. Jim Jordan of Ohio. “We hope the American people get to read the transcript of today’s testimony and see the truth.”

After the first hour of Volker’s testimony, Rep. Mike Turner of Ohio emerged to issue a statement saying “It is my strong belief that Volker would not have been involved in nor permitted anything inappropriate, let alone illegal, in his service to our country. [...] I do not believe that Volker’s testimony advanced Schiff’s impeachment agenda.” Rep. Lee Zeldin of New York earned an approving tweet from Donald Trump for claiming that Volker’s testimony was “blowing MASSIVE holes inside of the theory, the narrative, that Chairman Schiff has been providing to the public.”

Welp, the American people haven’t yet gotten to read the transcript of Volker’s deposition, but we can read the text messages he provided and holy crap, they blow no holes in Schiff’s case. More like blow it wide open. You had Trump administration people texting each other things like “President Zelensky is sensitive about Ukraine being taken seriously, not merely as an instrument in Washington, reelection politics” and then keeping up the pressure on Zelensky to be an instrument in Washington, 2020 election politics. “I think POTUS really wants the deliverable,” Trump’s ambassador to the European Union texted Volker, who replied “But does Yermak [Zelensky’s aide] know that?” “Yep,” said the E.U. ambassador.

And the oh-so-honorable Volker was an active part of the communication to Zelensky that Trump would not meet with him until he publicly announced an investigation of the Bidens. “Let’s iron out statement, and then use that to get date and then Pres Z can go forward with it,” Volker texted Zelensky’s aide.

Let's keep the blue wave going in the House in 2020. Can you chip in $1 to the Democratic nominees challenging vulnerable Republicans?

This is what Jordan, Turner, and Zeldin thought “undercut” and in fact blew “massive holes” in the impeachment investigation? Texts from a slew of Trump administration officials, Rudy Giuliani, and a Ukrainian official showing that the Trump administration 100% made the U.S. with Ukraine contingent on Zelensky helping Trump’s reelection effort by digging for dirt on the Bidens—or just going ahead and making it look like there was already dirt in a way that The New York Times would jump all over.

These texts are almost comically incriminating. And if today’s Republican Party was not dedicated to power above truth, country, or democracy, we’d be seeing a huge number of congressional Republicans disavowing Trump right now.