Ralph Nader: Here are 19 ways the 1 percent rules — and the 99 percent lets them 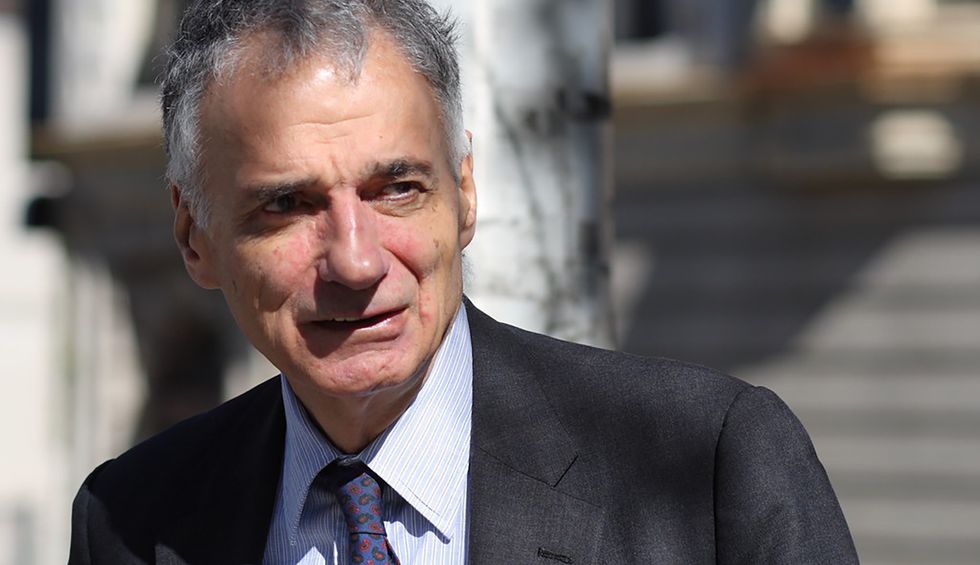 I could go on and on. Pick up the pace, readers. Senator Elizabeth Warren has correctly called for "big structural changes."