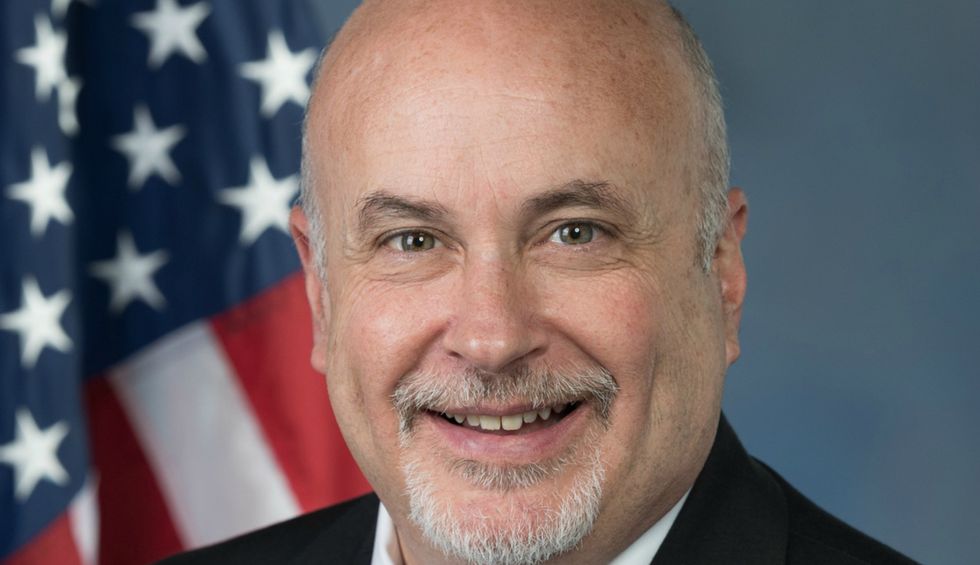 After the Trump administration blocked U.S. Ambassador to the European Union Gordon Sondland from testifying before the House as part of the body's impeachment inquiry, Rep. Mark Pocan on Tuesday sent a letter to Secretary of State Mike Pompeo reminding him of the federal law that prohibits paying the salary of any official who bars a government employee from communicating with Congress.

Pocan, a Wisconsin Democrat and co-chair of the Congressional Progressive Caucus, demanded to know who ordered Sondland not to testify. As The Guardian reported, a State Department official left a voicemail with Sondland's lawyers early Tuesday morning ordering the ambassador not to attend House hearings.

"I ask that you direct the person who prohibited Ambassador Sondland from communicating with Congress to section 713 of Division D of Public Law 116-6 signed by President Trump earlier this year," Pocan wrote to Pompeo. "As you are aware, this section prohibits paying the salary of any 'officer or employee of the federal government from... communication or contact with any member, committee, or subcommittee of Congress."

"I believe the person prohibiting Ambassador Sondland from testifying before the House Intelligence Committee is in violation of this statute," Pocan continued, "and that their salary should be withheld until Ambassador Sondland appears before Congress."

In a tweet containing his full letter to Pompeo, Pocan said "we refuse to bankroll this administration while they hold witnesses hostage."

As Common Dreams reported, the Trump administration's decision to bar Sondland from testifying was viewed by Democrats in Congress and progressive observers as further evidence of White House obstruction as the House moves forward with its impeachment probe.

House Democrats issued a subpoena to Sondland shortly after he did not appear at Tuesday's scheduled hearing.

After Taylor raised alarm last month that the White House was attempting to condition aid to Ukraine on an investigation into Biden, Sondland replied five hours later, "Call me."

Over a week later, Sondland insisted to Taylor that Trump "has been crystal clear no quid pro quo's of any kind."

As MSNBC's Chris Hayes said in response to the text exchanges, "Sondland taking five hours to respond, talking to Trump, and then replying 'no quid pro quo' shows 1) they knew what they were doing 2) knew it was wrong 3) settled on the 'no quid pro quo' defense before it ever became public."