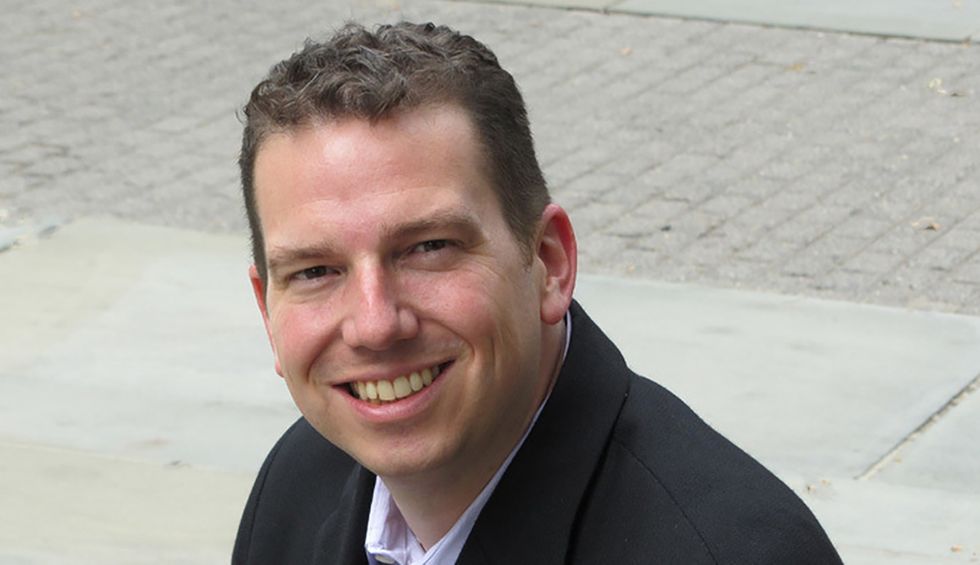 In calling the tweet “twelve different kinds of bullsh*t,” Kruse began by discussing the constitutional mechanics of the impeachment process in the House that only require a bare majority of lawmakers to favor in order to advance. Concerns about due process in impeachment only come into play in the Senate, where the president is ensured a fair trial and where two-thirds of lawmakers are needed to convict the president and remove him from office.

“I’m not sure what ‘legal rights’ he thinks he’s entitled to in the current stage of the impeachment proceedings — which are akin to a grand jury investigation and indictment — but whatever rights he imagines he has will apply in the Senate trial,” he explained.

Kruse then went on to shred the president’s claim that the House impeachment inquiry is akin to mobs of people lawlessly hanging another person.

“There is NO reason to liken the Constitution’s formal remedy for removing a president to an illegal mob action that seeks to subvert the rule of law with the kidnapping, murder and mutilation of a suspect,” he said. “Comparing impeachment proceedings to a lynching is even more insulting when you’ve cozied up to the very forces of white supremacy that historically have used lynching as a tool to terrorize racial minorities.”

Kruse then said that if anyone represents lawlessness in the United States, it’s the president himself.

“You are seeking to subvert the rule of law here by spreading fear, confusion and hatred,” he wrote. “Again, I think it’s insulting to bring lynching into this, but if anything here even remotely resembles the dynamics of a lynch mob, it’s not your critics.”

Read the whole thread at this link.