New theories in why we age: Ageing may be caused by hyperfunctioning genes 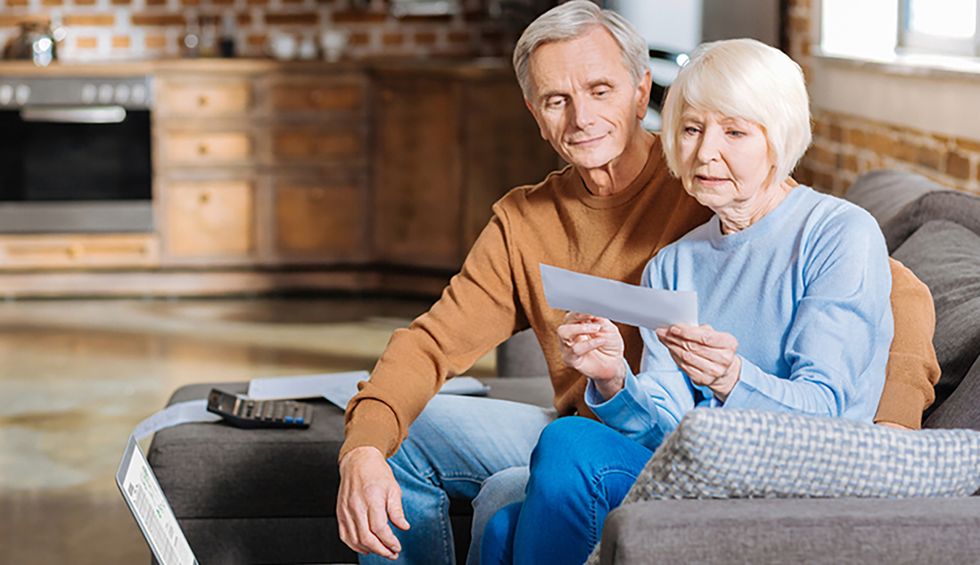 Image via Shutterstock.
The Conversation
October 03, 2019

Why do we age? It’s a question that has had scientists scratching their heads for decades, but finally, we are starting to get some answers. Here is the story so far.

One of the oldest theories of ageing is the damage-accumulation theory, proposed by August Weisman in 1882. Cells and organisms are complex systems with many components, all elegantly interconnected, but these complex systems are fragile and wear down because of the gradual accumulation of damage in the trillions of cells in our bodies. As the damage increases, the body cannot fully repair itself, resulting in ageing and diseases of old age.

A version of the damage accumulation theory called the free radical theory of ageing was first introduced by Rebeca Gerschman and Daniel Gilbert in 1954 and further developed by an American chemist, Denham Harman, in 1956.

Free radicals are natural byproducts of breathing and metabolism and build up in our bodies over time. Harman theorised that because both cell damage and free radicals increase with age, perhaps free radicals cause the damage.

The free radicals Harman focused on are called “reactive oxygen species” (ROS). They are created by the cell’s mitochondria as they turn nutrients into energy for the cell to function.

Scientists discovered that ROS can attack and react with DNA, proteins and lipids (fats) changing their properties and function. In experiments, increasing the production of ROS in yeast, worms and fruit flies was shown to shorten their lives.

Harman’s theory dominated the science of ageing field in the 1990s and early 2000s. But then several studies started contradicting the theory. When animals, such as salamanders and mice, had antioxidant genes silenced (antioxidants are substances that destroy free radicals), it had no impact on the creature’s longevity.

To reconcile these contradictory findings, scientists proposed that ROS might act as signals to other protective mechanisms. Or that different location of ROS within the cell might lead to the different results. While the topic is still being debated, it seems that the free radical theory might be losing ground to other theories of ageing. But with so many studies connecting ROS and mitochondria to ageing as well as diseases of old age there are still grounds for further research.

Before we continue our journey on the ageing theories, we need to do a small detour through the corridors of evolutionary biology.

Genes control, among other things, the production of proteins and our physical characteristics – our so-called phenotype. They can change through mutation. Each of us carries many mutations in many genes. Most of these mutations do not affect us, but some have negative effects and others, positive effects.

Evolution by natural selection proposes that if a gene (or gene mutation) provides an advantage for the survival of the organism, it has more chance to be passed to the next generation. But if a gene mutation is bad, the chances are that it will be eliminated over the course of evolution.

Many diseases have a genetic basis. That means they are caused by genetic mutations. If that is the case, then why are these mutations still around and not eliminated by natural selection?

In 1957, an American evolutionary biologist called George Williams proposed a solution. According to his antagonistic pleiotropy hypothesis, a gene mutation can result in both good and bad characteristics. But if the good outweighs the bad, the mutation is not eliminated.

These mutations are beneficial early in life – they contribute to development and having children – and only become detrimental in later life. If they are good for survival and producing the next generation, it might explain their preservation. It could also explain the persistence of devastating diseases many of them prevalent in older age.

But could Williams’ theory explain ageing itself? What if genes, and the proteins made from these genes, that are advantageous when we are young, later become the main cause of ageing? And if that’s the case, what could these proteins be?

Mikhail Blagosklonny, a professor of oncology in New York, proposed around 2006 an answer to this question. He suggested that the cause of ageing are proteins (and the genes responsible for making them), with the role of telling cells if nutrients are available. Some of these proteins are enzymes, helping chemical reactions to happen in our body. Among them is an enzyme called TOR.

TOR: an enzyme that could hold the secret to longevity and healthy ageing

When the TOR enzyme is active, it instructs cells to grow. We need this early in life for our development and sexual maturation. But TOR is not needed in such high levels later in life. In fact, hyperfunction (overactivity) of TOR is related to many diseases including cancers.

If TOR and other nutrient-sensing genes are the root of ageing, are they somehow connected to damage or ROS? It has been shown that hyperfunction of TOR boosts cell growth but at the same time reduces protective mechanisms, including antioxidants. That means that damage can now be seen as a result of hyperfunction of some genes – not the root cause of ageing, but the result of it.

The new theory based on the antagonistic pleiotropy hypothesis is now known as the hyperfunction theory of ageing.

A price worth paying

We and others are testing the hyperfunction theory and, so far, the results support it. Still, while these advances promise an understanding of the root causes of ageing and how to target age-related diseases, it also shows the complexity of a phenomenon. But as evidence accumulates, we realise that ageing itself is strongly linked to the way we are made. It is connected to our growth and sexual maturation. Maybe ageing is a price that organisms have to pay for surviving as a species.