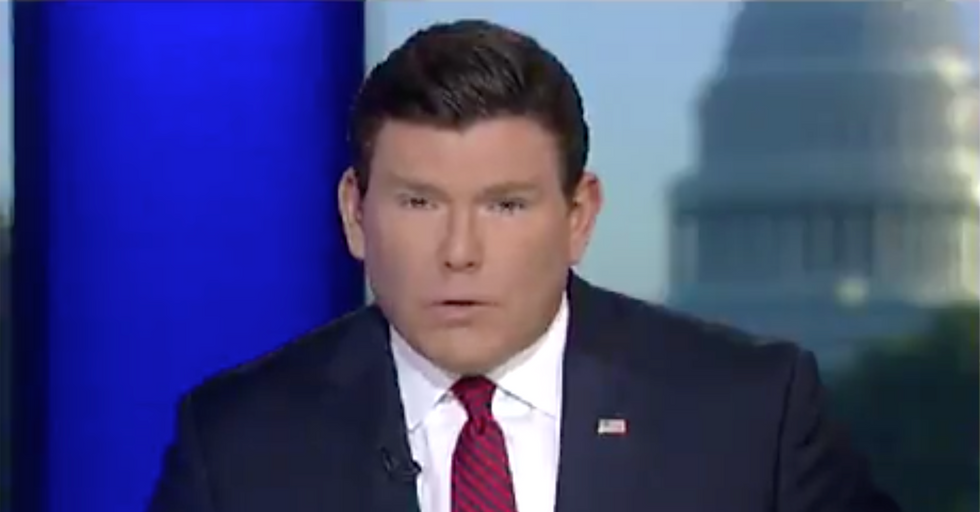 A majority of Americans — 51 percent — want President Donald Trump to be impeached and removed from office, according to a Fox News poll announced Wednesday night.

Fox News anchor Bret Baier — ostensibly one of the network's straight (i.e., non-opinion) hosts — announced the news, with little hint in his voice of how much of a stunning a result the poll was. (Despite the network's ideology, its polling is recognized by experts to be reliable.) Since Democrats took control of the House of Representatives in 2019, polls have consistently shown that the appetite for ousting Trump was starkly a minority opinion. Now, with House Democrats eager for an impeachment inquiry and the Ukraine scandal exploding with new revelations every day, support is climbing.

In addition to the 51 percent in favor of impeachment and removal, another 4 percent said Trump should be impeached but not removed from office (a somewhat curious but coherent position). Only 40 percent opposed impeachment entirely. Broken down into party membership, the poll found:

All those numbers had increased since the same questions were asked by the poll in July. Other polls have similarly found support for impeachment increasing.