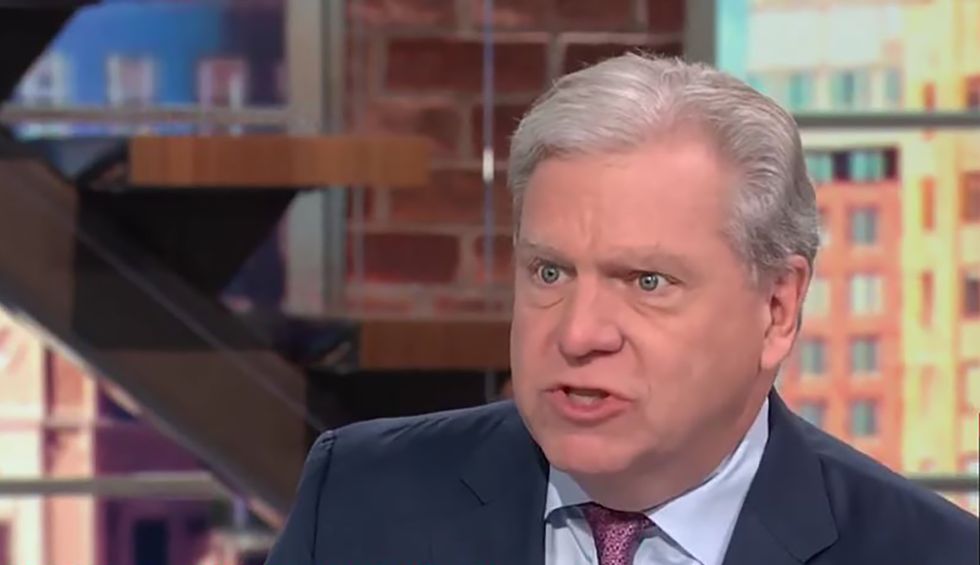 Speaking with CNN “New Day” hosts Alisyn Camerota and John Berman, former White House Communications Director Joe Lockhart said a new poll showing a massive swing towards public support for the impeachment of Donald Trump has the White House in disarray as the president continues to sow chaos while trying to defend himself.

With a new Washington Post poll showing Americans support the House impeachment inquiry by a 58-38 percent margin, and nearly 50 percent saying the House should impeach Trump and call for his removal, Lockhart said those numbers are likely to get worse for the president.

“I was the press secretary for the re-election campaign for Bill Clinton, and we funneled everything through the White House and through the prism of policy and doing things for the people because we thought if the campaign, you know, trumpeted things it seems political,” he explained. “But I think they don’t have many choices. The White House staff, I think, is in disarray. The Hill doesn’t know what to do, they’re running back and forth, so the campaign is where this is going to be centered.”

Asked about the new polling on Trump’s impeachment, Lockhart said the president should be very worried.

“They are terrible numbers, and it’s bad news across the board,” Lockhart conceded. “These numbers with Republicans are creeping up, you know. I can understand 30 percent on the inquiry, but the 20 percent for removal is terrible. But even worse news is independents. Donald Trump won because he convinced enough independents that Hillary Clinton didn’t have the character to be president.”