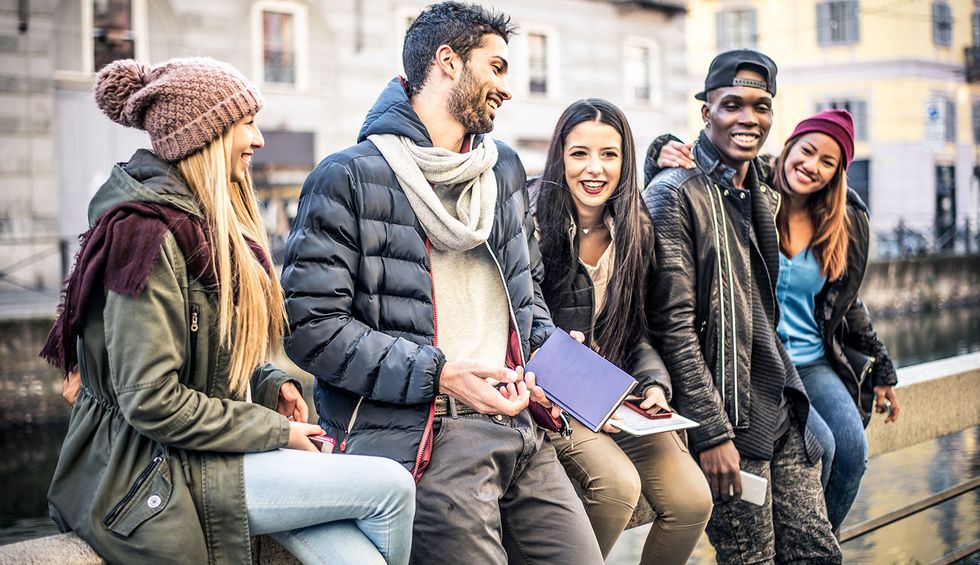 Editor’s note: A federal judge has upheld Harvard University’s use of race in college admissions, rejecting claims that the school discriminated against Asian Americans to admit more black and Hispanic students. Vinay Harpalani, an expert on affirmative action in university admissions, discusses what the ruling means for colleges and universities that consider race as one of many factors in their admission decisions.

What is your reaction to the Harvard ruling?

I’m not surprised by the ruling at all. You can use race as one factor in a flexible manner. You can’t use quotas. You can’t use a point system. You cannot say every black or Latino applicant will get a certain fixed number of points. The 2003 Supreme Court case, Grutter v. Bollinger, made that clear. But Harvard doesn’t do that. Harvard uses race in a flexible manner. For some applicants it will matter a lot. For others, race won’t matter at all.

The plaintiff in the case decided Tuesday, Students for Fair Admissions, claimed that Harvard was intentionally discriminating against Asian Americans. The court says they did not prove that. The court said Harvard used race in a legal way to have enough black and Latino students to gain the benefits of enrolling a diverse group of students. That’s really the justification for affirmative action.

In Grutter, the court said that diversity is a valid reason to use race. But Harvard also had to show it cannot get to those educational benefits of diversity unless it uses race. And the judge ruled Harvard has shown that.

Will this case be appealed?

You can almost be certain it will be appealed. The first step would be for Students for Fair Admissions to appeal to the First Circuit Court of Appeals.

Whether the Supreme Court would take the case is another question.

Justice Sandra Day O'Connor stated in Grutter vs. Bollinger that perhaps in 25 years, colleges and universities would no longer need to use race in college admissions. How close do you think we are to that point?

The case was decided in 2003 so 25 years would be 2028. We’re not at the year 2028. There’s a question about whether that statement was legally binding or not. Justice O'Connor later said that her statement wasn’t meant to be legally binding. It was an aspiration.

Conservative justices and people who don’t want affirmative action or the use of race may argue that what O'Connor said was binding as 2028 approaches.

There’s a lot of racial inequity in our society in terms of predominately black schools and white schools and how many resources they have. There’s other psychological barriers, such as stereotype threat. There’s research that shows the very thought of being stereotyped may depress African American performance.

We’re making slow progress. But overall, eliminating racial inequities in education is not going to happen in 10 years.