'You've been played': Former top Trump official reveals how the president was manipulated by Israel 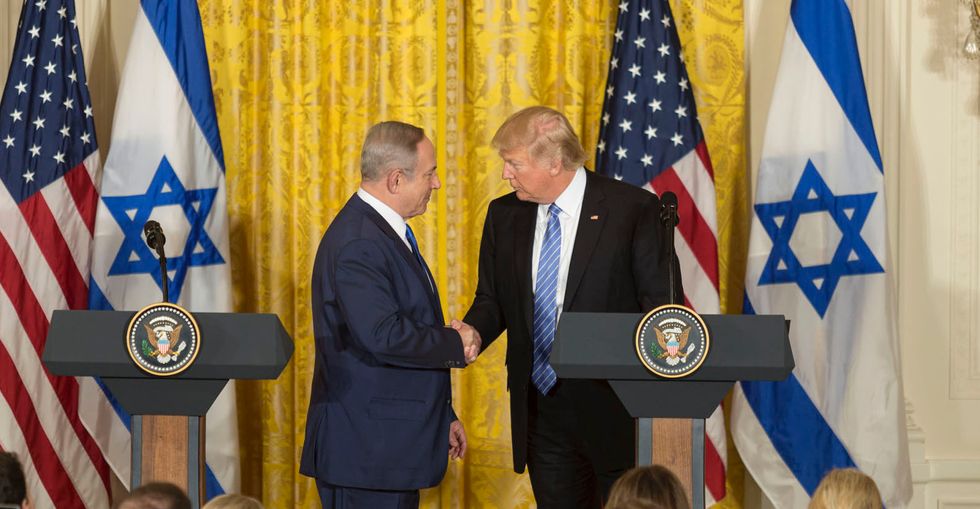 Israeli Prime Minister Benjamin Netanyahu is a controversial figure even among some of Israel’s strongest supporters. And former Secretary of State Rex Tillerson, during a panel discussion at Harvard University this week, recalled that he urged President Donald Trump to exercise caution when dealing with Netanyahu — who he said successfully “played” and manipulated the American president.

Tillerson, according to the Harvard Gazette, explained to the panel that when he was secretary of state, there were times when Israeli officials shared “misinformation” with Trump as a way of manipulating him.

“They did that with the president on a couple of occasions, to persuade him that ‘We’re the good guys, they’re the bad guys,’” Tillerson told the Harvard panel. “We later exposed it to the president so he understood, ‘You’ve been played.’ It bothers me that an ally that’s that close and important to us would do that to us.”

The 67-year-old Tillerson asserted that while Israel is clearly a valuable ally of the United States, Netanyahu can be “a bit Machiavellian.”

“In dealing with Bibi,” Tillerson told the Harvard panel, “it’s always useful to carry a healthy amount of skepticism in your discussions with him.”

Prior to joining Trump’s administration, Tillerson spent many years as an executive for oil giant ExxonMobile. Trump, an aggressive proponent of fossil fuels, praised Tillerson after choosing him for secretary of state in 2017. But the relationship went sour in a big way — and in 2018, Trump fired him. Trump has had no kind words for Tillerson since then, describing him as “dumb as a rock” more than once on Twitter. Tillerson, meanwhile, has complained that working in Trump’s administration was incredibly frustrating because the president doesn’t like to read or be adequately briefed on important topics.