Trump complains to UN: ‘I would get a Nobel Prize for a lot of things if they gave them out fairly’ 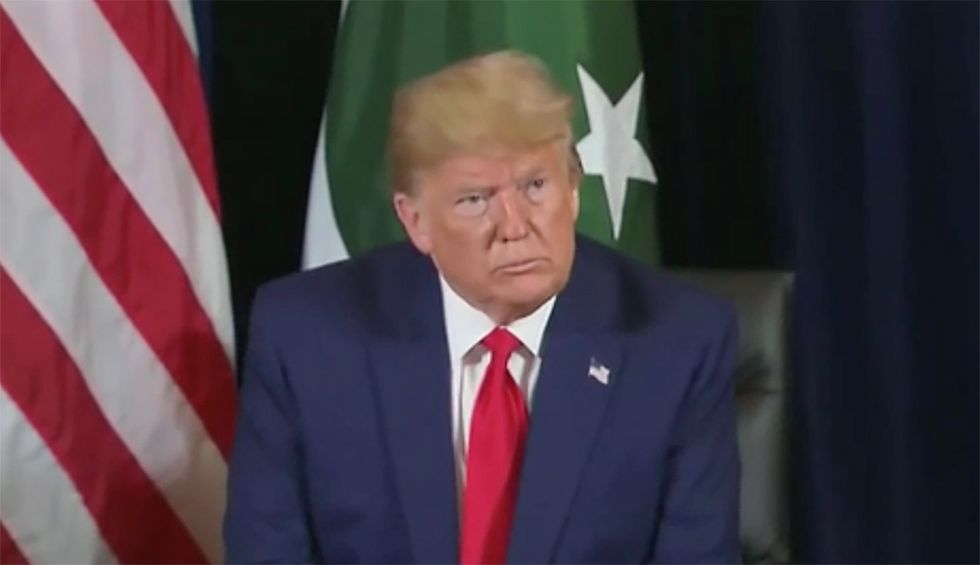 President Donald Trump asserted on Monday that the Nobel Peace Prize process is unfair because he should get one “for a lot of things.”

While appearing at the UN, Trump speculated on why he had not been awarded a Nobel Prize.

“I would get a Nobel prize for a lot of things, if they give it out fairly, which they don’t,” Trump said. “They gave one to Obama immediately upon his assent to the presidency and he had no idea why he got it.”

“You know what?” the president added. “That was the only thing I agreed with him on.”