The partisan brain: What cognitive study reveals about people on the left and right 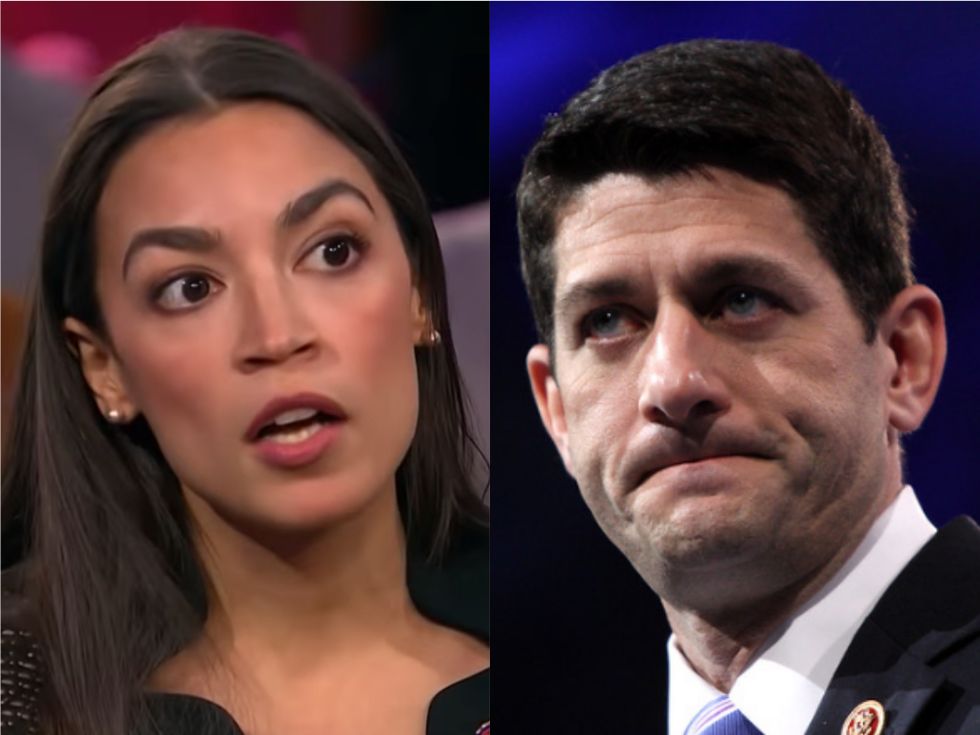 This is the age of partisanship. As our beliefs become increasingly polarised and digital echo chambers begin to dictate our realities, many of us are finding ourselves inadvertent partisans. In this time of filter bubbles, we have been taught to rely on the left-right political distinction as an essential tool for measuring who is likely to think like us and with whom we should bond.

For instance, a person could lean left in their political views and hold these beliefs strongly and dogmatically, and another could be politically right-wing but feel only a weak attachment to conservative parties and be receptive to alternative viewpoints. When we speak about political partisanship, the labels of “left” and “right” are therefore insufficient: we must consider both partisan direction and extremity.

In his famous book, The True Believer (1951), Hoffer argued that extreme adherents to an ideology or political party tend to have a particular psychological character that makes them susceptible to joining any ideological group, regardless of the specific beliefs it advocates. He wrote:

What are the characteristics of the “type of mind” that is most susceptible to thinking in extreme and dogmatic ways? Hoffer hypothesised that low self-esteem and a sense of personal frustration are the key ingredients for ideological extremity. My colleagues and I at the University of Cambridge decided to take a different, more modern approach to answering this question, using the tools of cognitive science.

We set out to investigate the psychology of the “ideological mind” and hypothesised that partisan rigidity and extremity might emerge from a general psychological tendency to process information in rigid and inflexible ways.

According to the neuropsychological literature, an individual who is cognitively rigid tends to perceive objects and stimuli in black-and-white terms, and this makes it difficult for them to switch between modes of thinking or to adapt to changing environments.

We reasoned that individuals with a tendency towards cognitive rigidity in how they perceive and react to the world generally might be more likely to be rigid and dogmatic about their political beliefs and identities as well.

In a recent published study, we invited 750 US citizens to complete multiple objective neuropsychological tests that allow us to measure their individual levels of cognitive rigidity and flexibility. We found that individuals who are extremely attached to the Democratic party or to the Republican party display greater mental rigidity on these cognitive tests relative to those who are only moderately or weakly attached. Regardless of the direction and content of their political beliefs, extreme partisans had a similar cognitive profile.

This suggests that partisan extremity is psychologically significant – the intensity with which we attach ourselves to political doctrines may reflect and shape the way our mind works, even at the basic levels of perception and cognition. Notably, these findings would have remained hidden if we only considered whether participants were politically left- or right-wing.

These results prompt many questions about the relationship between our minds and our politics. The first is a question of causality: does engagement with an extreme ideology lead to mental rigidity? Or does cognitive inflexibility foster a proclivity towards ideological extremism? The answer is likely to be – as for most complex phenomena – an interaction of both. Scientifically, we would need longitudinal studies that track people over long periods of time to determine cause and effect.

We might also consider whether these findings can help us counter some of the negative aspects of living in the partisan age. One of the neat properties of cognitive flexibility is that it is, in itself, malleable. Studies have shown that education and training can help cultivate and amplify our mental flexibility, thereby improving our capacity to switch between different styles of thinking and adapt our behaviour in the face of change and uncertainty. Would heightening our flexibility help us to build more tolerant and less dogmatic societies?

While the conservatism or liberalism of our beliefs may at times divide us, our capacity to think about the world flexibly and adaptively can unite us. Extremity in either direction can lead us to see the world in black and white and forget to appreciate those crucial shades of grey in between.

Yet it is often within these intermediate greys that we can find creative, constructive solutions to societal troubles and remember to place our common humanity above abstract ideals. Is it time for an age of plasticity to replace the age of partisanship? Only if we learn to recognise that, despite the differences that sit on the outside, we are more similar than we think within.