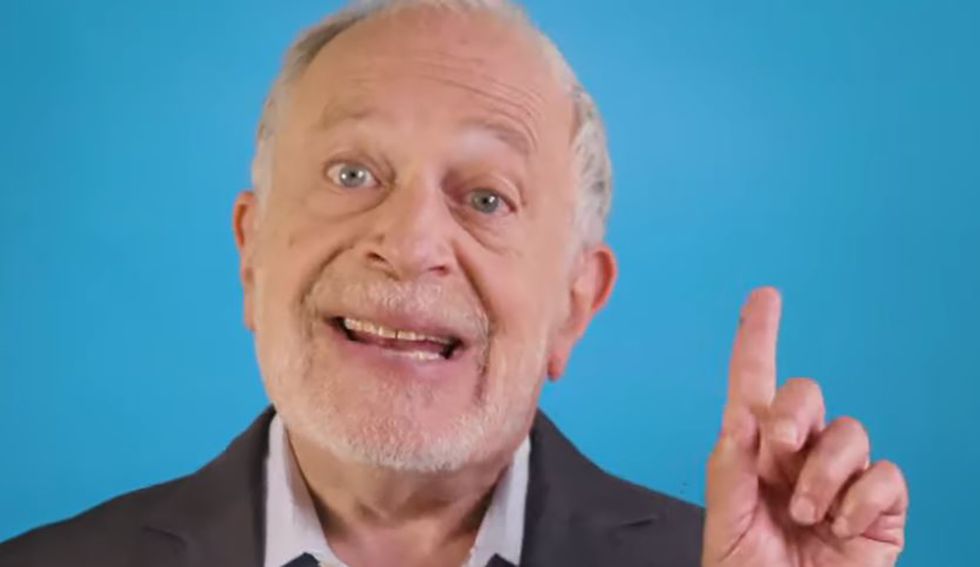 Donald Trump and his enablers are hoping that a strong economy will help the American people look past the damage they are doing to the country. That’s why Trump is constantly crowing about job numbers and the stock market in order to paint a rosy picture of the economy.

But when you look closer, the numbers reveal a very different story about Trump’s economy:

1. Wages are still stuck. The median annual earnings of full-time wage and salaried workers in 1979, in today’s dollars, was $43,680. The median earnings in 2018 was $45,708. So much for the $4,000 pay raise Trump and Republicans in Congress promised when they cut taxes for the wealthy and corporations.

2. Percent of people with jobs is low. While the unemployment rate is low, employment is not nearly as good as it may look when you consider how many people have given up looking for jobs. The labor-force participation rate – the percent of working-age Americans with jobs – is the lowest it’s been since the late 1970s, when wives and mothers first began streaming into paid work to prop up family incomes.

3. Many people are working part-time jobs.Nearly 4 million Americans are stuck in part-time jobs, unable to find full-time jobs. Many of these part-time gigs are either freelance or contract, offering fewer rights and benefits. In turn, this has increased economic insecurity for millions of families.

4. A growing number of college graduates are overqualified for their current jobs. One in 10 college grads are underemployed, which is much higher than 20 years ago. At the same time, the cost of college has skyrocketed, with students going deeper into debt to pay for their education: 45 million Americans now owe 1.6 trillion in student debt.

5. The cost of health care continues to increase.Since 2008, average family premiums have soared 55 percent, which is twice as fast as workers’ earnings and three times as fast as inflation.Prescription drug prices also continue to rise – jumping almost 11 percent in the first half of 2019 alone.

6. Housing costs have skyrocketed. Nearly 39 million American households are now paying more than they can afford on housing. And more than one in four renters are spending over half their income on housing.

7. Americans are going deeper into debt to stay in the middle class. Consumer debt, excluding mortgages, has climbed to $4 trillion, which is the highest it’s ever been, even after adjusting for inflation.

So is anyone benefiting in Trump’s economy? The wealthy and corporations have never had it this good. In fact, under the Trump-Republican tax cut, 83 percent of the gains will go to the wealthiest 1 percent of Americans.

But most Americans are being left behind.

The next time Trump and his enablers boast about the economy to distract from the damage they’re really doing to America, know the truth. Their failed economic agenda has made Americans poorer and less secure.