Robert Reich: As bad as it looks right now, here are reasons for optimism 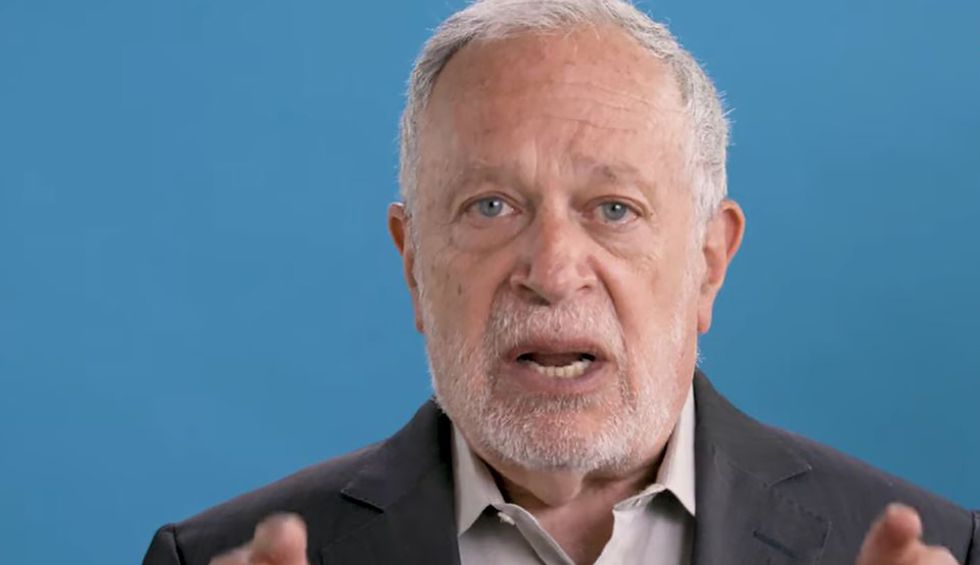 But I want you to remember this: As bad as it looks right now – as despairing as you can sometimes feel – the great strength of this country is our resilience. We bounce back. We will again.

Tens of thousands of young Americans were being ordered to Vietnam to fight an unwinnable and unjust war, which ultimately claimed over 58,000 American lives and the lives of over 3 million Vietnamese.

The nation was deeply divided. And then in November of that year, Richard Nixon was elected president. I recall thinking this nation would never recover. But somehow we bounced back.

Even now, it’s not as bleak as it sometimes seems. In 2018 a record number of women, people of color, and LGBTQ representatives were elected to Congress, including the first Muslim women.

Even in traditionally conservative states, surprising things are happening. In Tennessee, a Republican legislature has enacted free community college and raised taxes for infrastructure. Nevada has expanded voting rights and gun controls. New Mexico has increased spending by 11 percent and raised its minimum wage by 60 percent.

Teachers have gone on strike in Virginia, Oklahoma, West Virginia, Kentucky, and North Carolina — and won. The public sided with the teachers.

The arc of American history reveals an unmistakable pattern. Whenever privilege and power conspire to pull us backward, we eventually rally and move forward.