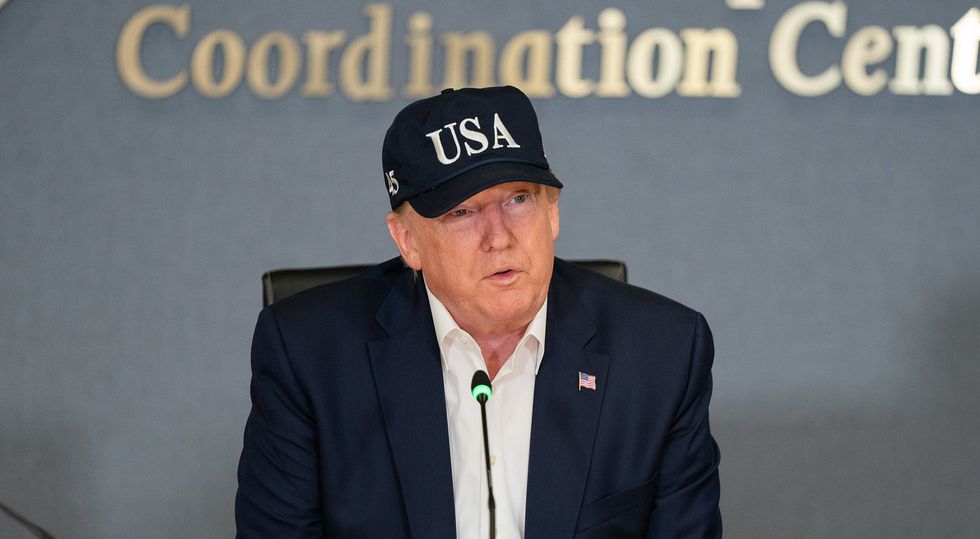 Psychiatrists David M. Reiss and Seth D. Norrholm have written a lengthy analysis of President Donald Trump’s behavior over at Medium in which they conclude the president should undergo a thorough psychiatric evaluation for the sake of American security.

Reiss, who has been a practicing psychiatrist for the past three decades, and Norrholm, who is an Associate Professor of Psychiatry and Behavioral Sciences at Emory University School of Medicine, do not attempt to formally diagnose the president with any specific maladies.

However, they think his behavior is concerning enough to note that the president exhibits symptoms that could be related to “multiple different disorders or syndromes.”

“We doubt that few would disagree that, overall, Trump’s presentation and the level of Trump’s communicative abilities appear to be deteriorating,” they write. “We definitely believe that based upon his observed behaviors, it is clinically indicated that Trump undergo a full and comprehensive neuropsychological evaluation.”

Reiss and Norrholm go on to document how the psychological “evaluations” that have been administered to the president so far have been woefully inadequate.

“To be clear, the [psychological screening] instrument that the President was administered, the Montreal Cognitive Assessment or MOCA, is used as a screening tool for cognitive decline/dementia and clinically informs the degree to which a patient’s cognitive debilitation requires enhanced treatment such as assisted living or skilled nursing,” they write. “A ‘passing’ grade, as trumpeted by this President, in most adults is achieved by correctly identifying animals and following simple task instruction.”

In their conclusion, they psychiatrists warn that not giving Trump a thorough evaluation will leave America “in an ominous dark place as to Trump’s prognosis.”