Pence family boondoggle in Ireland cost US taxpayers $600,000 for the limos alone: report 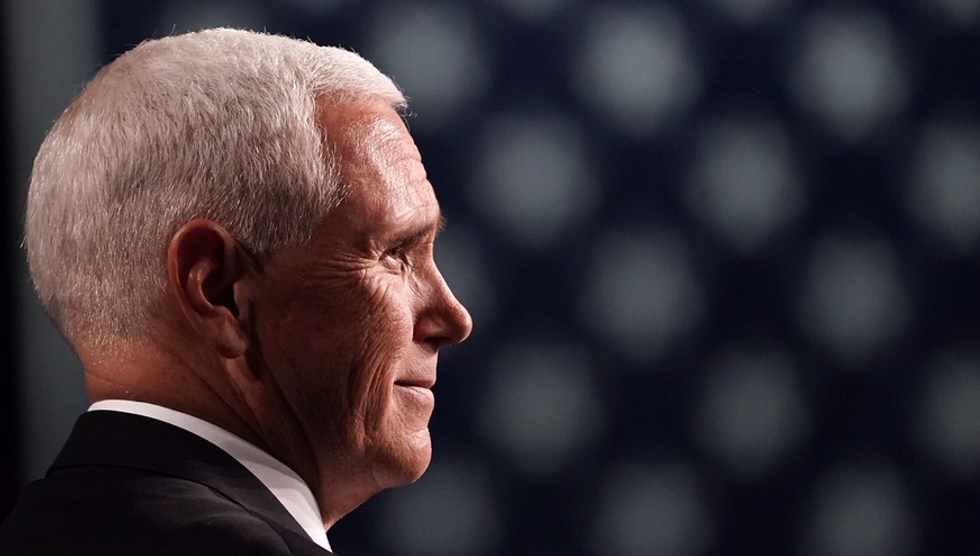 Vice President Mike Pence went to Poland to stand in for Donald Trump, who decided to stay behind in the U.S. for a weekend of monitoring Hurricane Dorian from his golf cart. Pence met with Polish President Andrzej Duda on behalf of Trump in an effort to build support for allowing Russia to be re-admitted to the G-7, something all the other members of the G-7 oppose because of Putin’s aggressive actions in the Crimea region of Ukraine, which he annexed for Russia.

Afterward, the Pence family, which included the vice president’s wife-mother, sister, and mother, loaded up for a trip to Ireland, where the Pence family immigrated from several generations ago. Although he was there to meet with Irish leaders and he was technically there on official United States business, Pence and his family opted to stay on the opposite side of the country, to be near the hometown of Pence’s great-great-grandpappy, which also happened to be conveniently located near the once struggling Trump International Golf Links & Hotel in Doonbeg. Oh, what a time they had! They saw a pub! They walked down the main street to the pub, which is owned by a distant cousin of Pence’s, with an entourage of limousines behind them, waving to the roughly half-dozen people who turned out to see them.

Now we learn that the travel back and forth from Dublin to Doonbeg, where the Pence family spent two nights at Trump’s hotel, were quite costly for American taxpayers. CREW obtained the contracts from the State Department and learned that taxpayers ponied up $599,454.36 just for the limousines used to ferry the Pence family back and forth across Ireland.

And for the record, the Doonbeg stay wasn’t the first time Mike Pence has directly helped Donald Trump’s bottom line:

Though the ridiculous logistics and spending of taxpayer money a Doonbeg made this visit particularly corrupt, it was far from the first time Pence funneled money to Trump properties. According to a recent CREW report, he is one of the most frequent visitors in the Trump administration, visiting Trump businesses at least 20 times. Additionally, political groups linked to Pence have also hosted 6 events at Trump properties.

Yet another reason for Congress to exercise its oversight duty and investigate the big spending at Donald Trump’s resorts. If you think so-called, self-proclaimed fiscally conservative Republicans will protest such frivolous spending and naked corruption, think again. Here is House Minority Leader Kevin McCarthy shrugging off all the Republican spending at Trump-owned properties.

No biggie! I’m sure if President Barack Obama owned a line of resorts and visited them 300 times in three years, all while foreign governments, lobbyists, and party sycophants (such as McCarthy and Bill Barr) funneled money directly into those private businesses, McCarthy and McConnell would merely shrug it off! No big deal!

It’s really incredible that this naked corruption is happening right before our eyes, and that you and I, the taxpayers, are footing the bill.