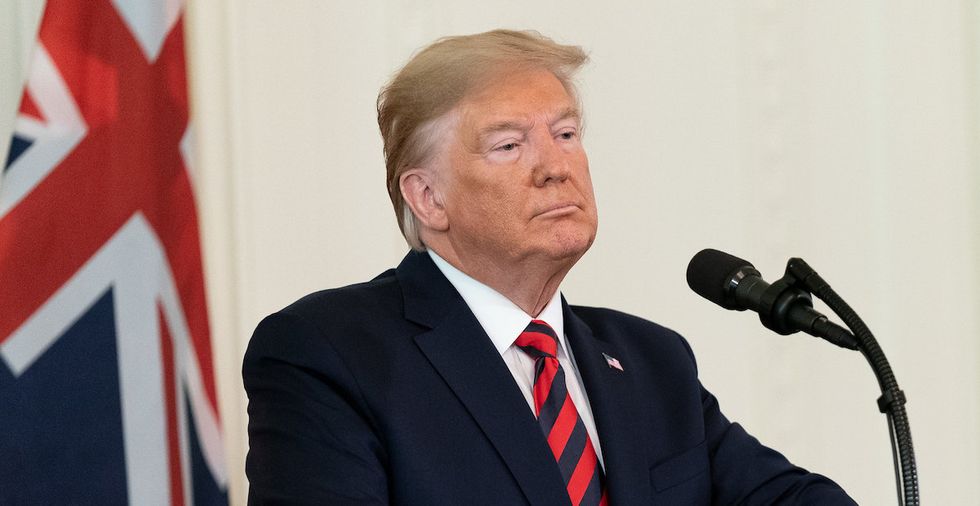 According to economist and New York Times opinion columnist Paul Krugman, there are two Californias: “the real state on America’s left coast, and the fantasy state of the right’s imagination.” In a piece published this Friday, Krugman says that President Trump is using the latter to take away the state’s ability to set its own regulations on vehicle emissions standards and to label its homeless crisis as an “environmental threat.”

Krugman says that it’s important to remember that California does indeed have real problems, like its “sky-high housing costs,” which are likely contributing to its homeless problem, but it does well in almost every other aspect.

It has a booming economy, which has been creating jobs at a much faster pace than the nation as a whole.

It has the nation’s second-highest life expectancy, comparable to that in European nations with much higher life expectancy than America as a whole. This is, by the way, a relatively new development: Back in 1990, life expectancy in California was only average.

At the same time, California, having enthusiastically implemented Obamacare and tried to make it work, has seen a sharp drop in the number of residents without health insurance. And crime, although it has ticked up slightly in the past few years, remains near a historic low.

Krugman writes that despite these attributes, conservatives are resentful that the once conservative state has gone overwhelmingly liberal, partly due to its rising Hispanic and Asian populations. As liberals enacted their agenda in the state, the results went against conservative predictions of its eventual “economic suicide.”

What is happening instead, of course, is that the usual suspects are trying to portray California as a terrible place — beset by violent crime and rampant disease — in sheer denial of reality. And they have seized on the issue of homelessness, which is, to be fair, a genuine problem. Furthermore, it’s a problem brought on by bad policy — not high taxes or excessively generous social programs, but the runaway NIMBYism that has prevented California from building remotely enough new housing to accommodate its rising population.

Despite Trump’s past rhetoric promoting state’s rights, he wants to strip away California’s power in what Krugman calls “an attempt both to punish an anti-Trump state and to blacken its reputation.”