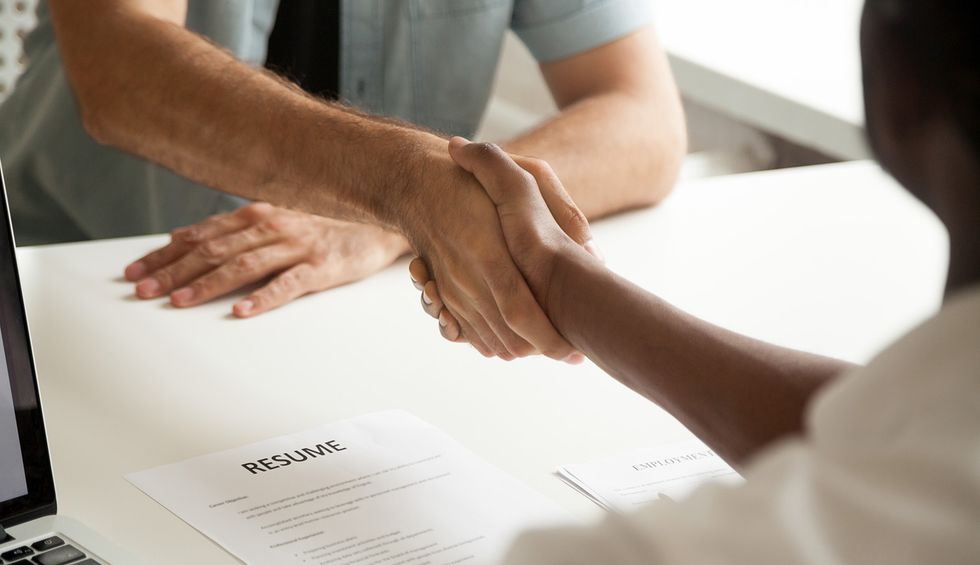 Any conversation about increasing the minimum wage will inevitably include the naysayer argument that increasing labor costs will scare employers from hiring, and in fact will lead to higher unemployment. The majority of Americans support raising our country’s pathetic minimum wages; and anytime increases to minimum wages are made, Republicans and fiscally conservative independents are proven wrong about their economic assumptions. In 2016, Maine passed a referendum raising the state’s minimum wage from $7.50 to $10. The increase took effect in 2017. Last year, the minimum wage was increased to $11, and by next year it will rise once again, to $12. Conservatives wailed—and continue to wail—that the Pine Tree State would see an increase in its unemployment rate.

Arguments that big businesses will downsize workers due to minimum wage increases or calls for a living wage are bogus. Big business has shown that, no matter what wages are, no matter how much money they are gifted in taxes, they will downsize whenever they believe it will increase their stock price just a little. And just in case you are on the fence about this, just remember: Trump’s crack team of grifters advisers has come out against minimum wage increases. When in doubt, just do the opposite of what this administration says to do.