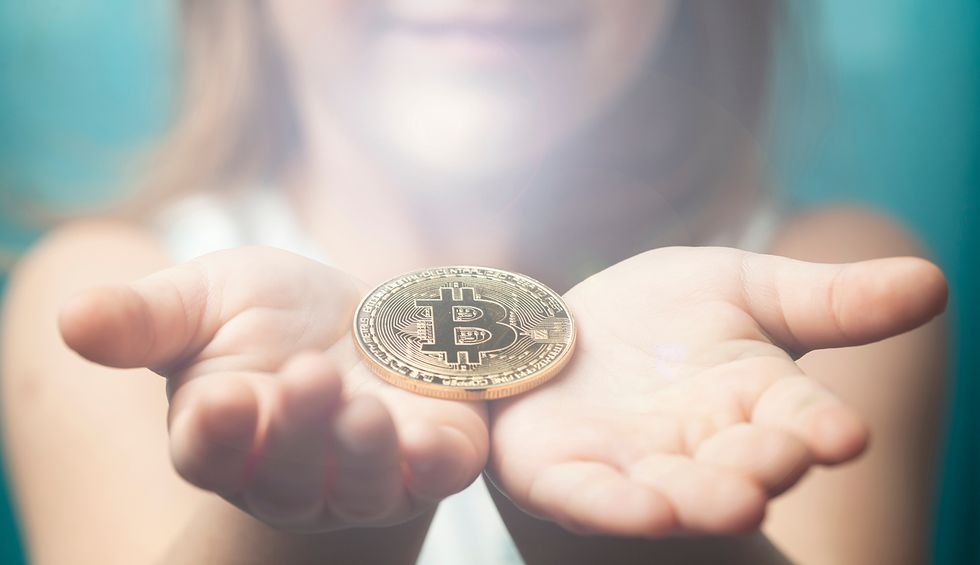 Facebook, the largest social network in the world, stunned the world earlier this year with the announcement of its own cryptocurrency, Libra.

The launch has raised questions about the difference between Libra and existing cryptocurrencies, as well as the implications of private companies competing with sovereign countries in issuing currencies.

Unlike Bitcoin, which has neither an owner nor a controlling body, Libra will be governed by a Swiss foundation comprised of several members that are well-established brands, including Uber, Visa and PayPal.

Libra operates within a much more controlled environment relative to many other cryptos like Bitcoin and Ether. It also doesn’t run on a blockchain.

Instead, the book-keeping of Libra transactions is bestowed upon a set of trusted computing nodes controlled by the members of the Libra foundation. In contrast, Bitcoin is a free-for-all where anybody can join the group of computers that verify transactions.

This difference in governance structure has wide-ranging implications for the economic gains and possible risks society faces from a possible widespread adoption of new currencies like Libra.

A fundamental issue most fintech companies face today is scaleability. The Visa network can authorize up to 65,000 transactions per second, while Bitcoin typically processes a few hundred thousand a day.

Technically, it’s possible to expand the Bitcoin network to a commercially viable scale, but due to the lack of a governing body, several attempts to increase capacity have ended up in endless debates, fights within the community and different camps going their own ways. It’s resulted in the creation of offspring currencies such as BitcoinGold and BitcoinCash.

Libra overcomes these struggles by a well-defined governance structure where necessary technical adaptations can be efficiently decided upon in an organized manner.

But Libra decision-makers may be tempted to put their own best interests ahead of the consumers’ benefit. Recent revelations about the lack of privacy protections in place at the companies on Libra’s foundation raise concerns about how much trust users can place in Libra when they’re deciding whether to open up their financial transactions to the big internet companies on Libra’s board.

Intimate knowledge of people’s purchases, wealth and shopping behaviour has incredible value for advertising and resale to other companies. It will be up to the consortium members to credibly convince the public that they will refrain from monetizing this huge wealth of data that they sit upon.

In our traditional financial system, laws and regulators watch over privacy as well as access to the financial system. Laws not only provide privacy protections, they also guard against fraud and ensure that citizens can participate on a level playing field.

Rules are created in a democratic process. Banks in western countries cannot easily ban citizens from basic financial services, which are important to join the workforce and get established in society.

But currencies issued by private companies do not face the same scrutiny. What if Facebook decides you cannot have Libra because you posted a critical article on the internet? Your legal options would be limited.

Bitcoin’s chaotic governance structure has an advantage here. Without a governing body, there is nobody who can lock anybody else out of the system. While this approach ensures equal access, however, it also invites criminals to use Bitcoin for illicit purposes.

Centuries ago, promissory notes emerged in China and were brought to Europe by Marco Polo as an early banking service that allowed merchants to travel without large sums of money due to fear they’d be robbed. Banks offered safekeeping for money, allowing the merchant to store the funds and withdraw them whenever and wherever needed.

No such protections exist for cryptocurrencies. No recourse is possible should a hacker gain access to your wallet or if your crypto becomes worthless. With cryptocurrencies, users must once again worry about safekeeping.

Often under-appreciated, but of great importance, is government-provided deposit insurance that provides a second layer of security, protecting depositors against the default of the bank.

Unlike Bitcoin, where prices fluctuate dramatically within a few days, Libra’s value is tied to a basket of international currencies. As users buy Libra with fiat currency, including Canadian dollars, the Libra foundation will take these dollars and invest them in safe securities.

Because Libra is backed with real and stable financial assets, the value of Libra will then also be stable. While this approach sounds great at a first glance, several problems exist that have plagued banking for centuries.

Temptations will arise to invest some of the money in riskier securities for a higher return. What if people, for some reason or another, doubt that the assets are there or think that the assets lost value? Long lines of depositors wanting to withdraw their funds from a bank that they rightfully or wrongfully believe to be troubled have been observed ever since the inception of banks.

Such bank runs are often self-fulfilling, and Libra is not immune to this problem. When users want to cash out, Libra would have to sell their assets at a large scale, causing the price of these very assets to fall and hence end up with insufficient funds to pay all investors.

As users realize what is happening, more will want to cash out, speeding up the vicious circle.

Would any government come to the rescue?

Unlike with banks, it’s unclear how possible losses will be covered and how they might be shared among users. Some U.S. money market funds that are in a similar business — investing client’s money in safe short-term assets — found themselves in similar trouble in the 2008 financial crisis and were bailed out by the government.

With Libra, it’s unclear which government would come to the rescue, if any.

All the money that users will put into Libra will be missed in the traditional banking system, where banks can put deposits to good use by providing loans to productive companies that generate value and employment. The economic consequences therefore could be far-reaching.

The foundation for Libra’s model and possible success is the banking sector’s shortcomings and inefficiencies.

While Libra might not offer many advantages to users in Western countries, it will open access to financial services for millions of people around the world without bank accounts.

Cross-border payments are in the current system ridiculously expensive and slow. Traditional banking often seems bureaucratic and technologically outdated. All these issues could be fixed by banks, but it will take outside pressure of new fintech startups to get it done.