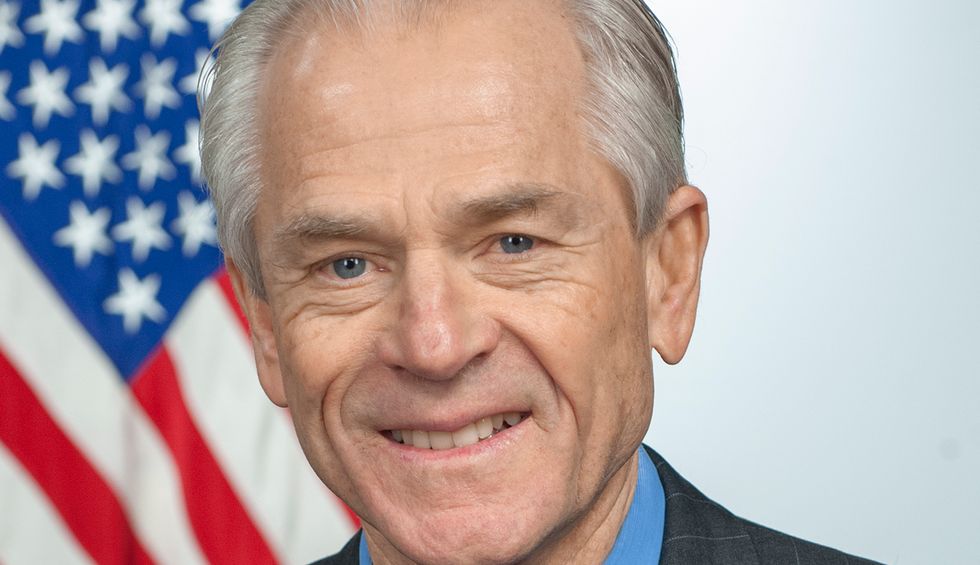 In a blunt and uncharacteristically sarcastic broadside aimed at Donald Trump’s administration, an obviously furious editorial board of the conservative Wall Street Journal trashed adviser Peter Navarro for being the driving force behind policies that appear to be driving the entire world’s economy into recession.

With the market plummeting and the president trying to blame the Fed for the crashing economy, the editors of the Journal said the source of the economic chaos can be found in the White House.

“After we warned last week that U.S. trade policy was courting recession, White House aide Peter Navarro took to Fox Business to denounce us for sounding like The People’s Daily, the Chinese Communist propaganda arm,” the editorial began before snarling, “That was novel as criticisms of these columns go, but perhaps Mr. Navarro would care to comment again after Wednesday’s recession warning from the bond and equity markets? Are they Commies too?”

Noting the economic chaos worldwide with “bad economic news [coming] out of Germany, China and the bond markets,” the Journal took a hard look at what Navarro has done in the service of the president.

“Mr. Navarro and President Trump spent Wednesday blaming the Federal Reserve for the market meltdown, and we suppose any scapegoat will do in a storm. The Fed isn’t blameless, and we argued it shouldn’t have raised rates last December,” they wrote before adding, “We’ve been warning for two years that trade wars have economic consequences, but the wizards of protectionism told Mr. Trump not to worry. The economy was fine and the trade worrywarts were wrong.”

“But we never said tariffs would produce an immediate recession. We said they—and the climate of uncertainty they were creating for business—would chill global trade and undermine the surge in capital investment spurred by tax reform and deregulation,” they added. ” The growth momentum from tax cuts and a strong labor market were able to mask the impact of helter-skelter trade policy for a time. But that old economic disciplinarian, Adam Smith, sooner or later exacts a price for policy blunders.”

The editors then offered a stern talking to to President Trump.

“Stop the trade threats by tweet. Call a tariff truce with China, Europe and the rest of the world while negotiations resume with a goal of reaching a deal by the meeting of Pacific nations in November. Someone should tell Mr. Trump that incumbent Presidents who preside over recessions within two years of an election rarely get a second term,” the editorial concluded.

You can read it here — subscription required.