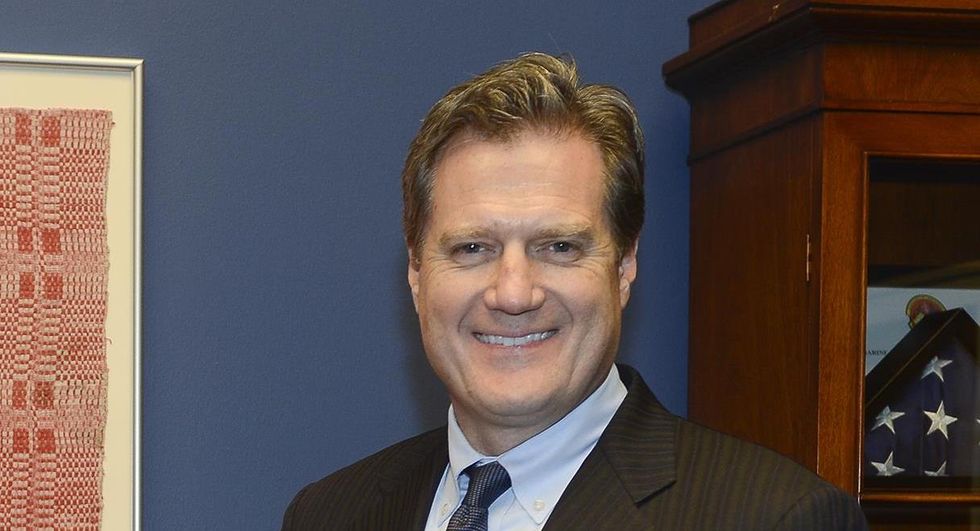 "Conservative" may be just another way of saying "lacking in empathy." There's ample evidence that what is passed off as ideology is based foremost on an inability to identify with, much less have compassion for or desire to help, anyone who is not specifically themselves or their immediate family. Having an anti-government loudmouth offer up the paradoxical well why should government be helping all these poor people, when I was living off food stamps and living in government housing nobody helped me and I did just fine has become something of a ritual. Conservative outrage at too-lavish government assistance in the wake of a disaster in a distant state is predictably nowhere to be found the moment their own state needs the same aid.

The price of insulin might only become a problem if a Republican lawmaker has an immediate family member who needs insulin. The likelihood that an American with a preexisting condition will be unable to acquire insurance at any price might turn urgent only if a Republican lawmaker has a child who not only has such a condition, but is in that exact predicament. They may spend years telling those in similar predicaments—police brutality sufferers, those poisoned by toxic water, rare disease sufferers—to pound sand, until receiving that one letter or phone call that turns the situation from town hall fodder to dinner-table despair.

Republican Rep. Michael Turner of Ohio has a bang-up rating from the NRA and has generally toed the party line on conservative guns-for-all efforts. But this week he's now calling for an assault weapons ban, magazine size limits and new red-flag laws—the whole gun safety shebang.

When the Dayton mass shooting began, Rep. Michael Turner's daughter and a friend were across the street. He tweeted his reaction as they ran from the scene.

By all means, we should welcome these conversions as they come. But more credit should go to lawmakers, pundits, and "regular folks" who ask government to curb violence, feed the poor and care for the sick even if no one they personally know have been touched by such troubles.

Everyone who died in El Paso and Dayton both were part of someone's family. Every child killed at Sandy Hook elementary and teen in Parkland, Florida left a grieving family behind. That they did not have a member of the House as parent did not make them less worthy of the same protections.