Danish MP: Trump ‘apparently lacks any diplomatic skills whatsoever’ — but Obama can expect a ‘very warm welcome’ in his country 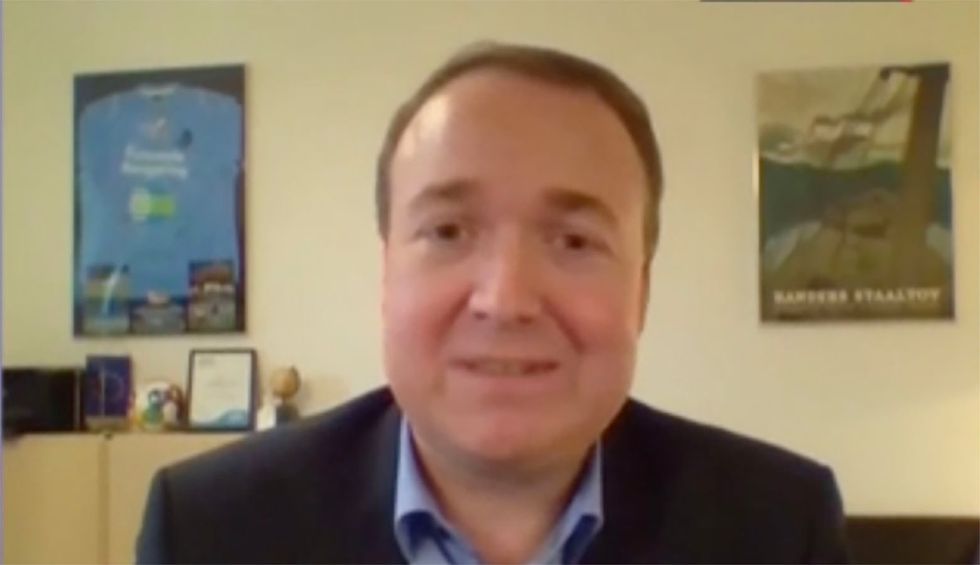 President Donald Trump, accusing Danish Prime Minister Mette Frederiksen of being “nasty” and disrespectful to the United States after she declined his offer to purchase Greenland, abruptly canceled the visit to Denmark he had planned. But when Michael Aaastrup Jensen, who serves in the Danish Parliament and is a member of Denmark’s Liberal Party, appeared on CNN on Wednesday afternoon, he stressed that Frederiksen has nothing to apologize for and was absolutely right to describe Trump’s offer as “absurd.”

Jensen told CNN’s Brooke Baldwin, “The prime minister spoke for the entire nation…. The whole idea that we could actually sell Greenland when it has been part of the kingdom of Denmark for so many years but is also under home rule — meaning that the 55,000 people who live in Greenland actually can decide on their own who they want to be part of or not. So the whole idea was surreal and absurd to start with. And then, to cancel a visit to a very close friend and ally is so strange to us that it is actually being perceived by everyone as a grave insult to a friend.”

Baldwin described the ways in which Denmark and the U.S. have had a close relationship over the years, noting that Denmark was a founding member of the North Atlantic Treaty Organization (NATO) and that Danish troops have helped the U.S. military in Afghanistan, Kosovo and elsewhere.

Jensen added, “So what we will try to do, from the Danish side, is try to have good relations with the country of the U.S. as a whole…. But President Trump apparently lacks any diplomatic skills whatsoever, and we have to take that into account.”

The Danish MP, however, said he looks forward to former President Barack Obama’s visit to Denmark in September.