'Another nail in the coffin' of democracy and journalism as US newspaper giants announce $1.4 billion merger 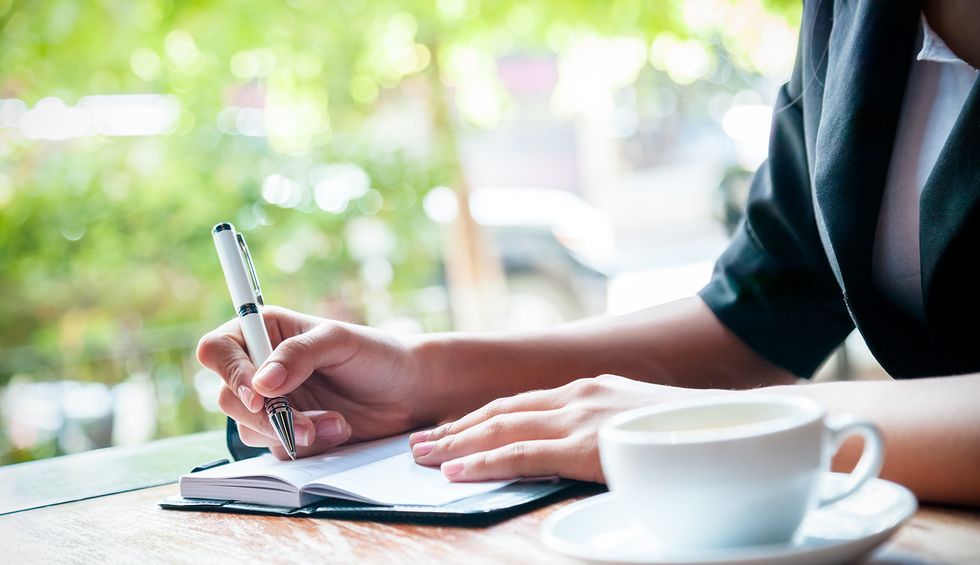 Members of the press and democracy advocates issued grave warnings about the future of journalism in the United States on Monday after the nation's two largest newspaper publishers unveiled plans for a $1.4 billion merger that, if approved, will spawn an "unprecedented" media conglomerate.

GateHouse Media announced Monday that it will purchase Gannett, which owns USA Today and other major American newspapers. While the media giants touted their commitment to "journalistic excellence" in a press release, the merger announcement came with plans for $300 million in annual budget cuts.

Michael Copps, former FCC commissioner and Common Cause special adviser, said in a statementthat the cuts mean "we can expect to see more reporter layoffs and consolidated newsrooms."

According to Common Cause, a "combined GateHouse-Gannett entity would own one in every six newspapers in the nation and control over 100 local news operations."

"The GateHouse-Gannett merger is another nail in the coffin for the state of our news and information system," Copps said. "Combining the two largest newspaper chains would lead to cost-cutting strategies straight out of the Wall Street playbook."

"The profits generated from cutting costs won't be invested into improving the news but rather to pay off financing arrangements and shareholders," Copps added. "Hundreds of communities and ultimately our democracy will pay the price for this deal. Less journalism and less deep-dive investigative reporting will only lead to less informed citizens."

As the Associated Press reported, the GateHouse-Gannett merger comes amid a years-long trend of print consolidation as local newspapers struggle, often unsuccessfully, to stay afloat.

According to the AP:

Local papers, faced with the complex and expensive process of building digital businesses to replace declines in print ads and circulation, have been consolidating madly in recent years. Although papers with national readerships like the New York Times and the Washington Post have had success adding digital subscribers, local papers with local readerships find it much more difficult. Hundreds of such papers have closed, and newsrooms have slashed jobs.

According to a study by the University of North Carolina, the U.S. has lost almost 1,800 local newspapers since 2004. Newsroom employment fell by a quarter from 2008 to 2018, according to Pew Research, and layoffs have continued this year.

Journalists immediately raised alarm that the GateHouse-Gannett merger could be another devastating blow to crucial on-the-ground local reporting.

"We're afraid of that big number: $300 million," Andrew Pantazi, a reporter for the Florida Times-Union and president of the newspaper's guild, told the Washington Post. "We're afraid of what happens when you have fewer journalists working in the state of Florida."

Jane Hall, a professor of journalism and media studies at American University, said the laser-focus on profit in American media is "depressing" and ultimately unsustainable.