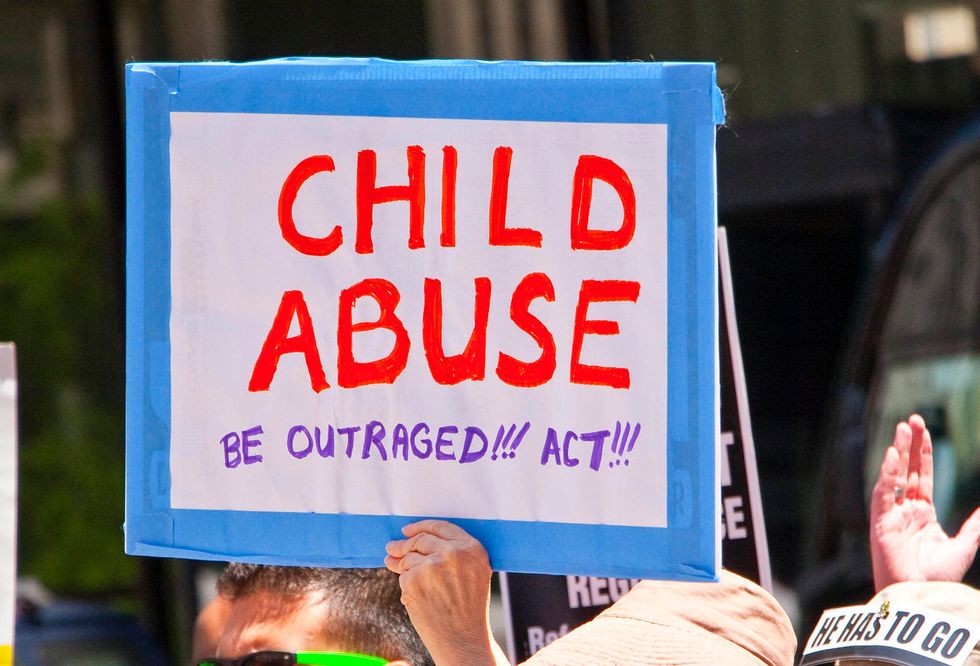 Twenty states have launched the first legal action over Donald Trump’s attempt to keep migrant kids and their families jailed indefinitely in Immigration and Customs Enforcement custody. The states announced a lawsuit Monday over the administration’s rule change seeking to terminate the decades-old Flores Agreement.

"No child deserves to be left in conditions inappropriate and harmful for their age,” said California attorney general Xavier Becerra, who’s leading the lawsuit with Massachusetts attorney general Maura Healey. “We’re taking the Trump administration to court to protect children from the irreparable harm caused by unlawful and unnecessary detention.”

While not perfect, the Flores Agreement has enshrined basic-yet-vital protections for vulnerable detained children. Advocates now fear that the Trump administration’s move could obliterate these basic standards of decency and humanity and return our nation “to an era of indefinite detention of children, an era of no independent monitoring to make sure that children are treated with basic human dignity while in custody.”

A statement from Becerra’s office notes that the Trump administration’ rule “would result in the vast expansion of family detention centers, which are not state licensed facilities and have historically caused increased trauma in children." It would also increase trauma on their parents, many of whom are vulnerable asylum-seekers. Some who have been detained at one such family jail in Pennsylvania have described being sexually assaulted by guards.

Families belong together, in freedom. “The Trump administration is paving the way for ICE to imprison innocent children for indefinite periods of time and is attempting to take away the ability of states to stop them,” Healey tweeted. “This most recent attack on immigrant children is cruel, immoral and illegal and we’re suing to stop it.”