This one simple trick can make primaries a lot less annoying 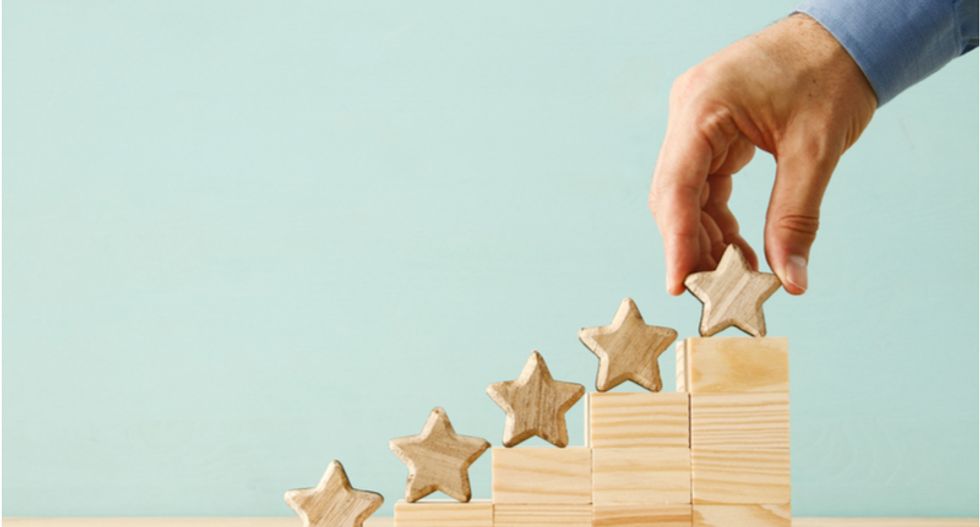 Presidential primaries, especially on the Democratic side, tend to be contentious affairs. Perhaps that's because they're family arguments, or maybe it's a result of the ubiquitous narrative that candidates and their supporters are always engaged in a grand struggle for the "heart and soul" of the party. Whatever the reason, they usually feature a lot more bickering over things like character and electability than they do substantive debate over the issues that matter.

But this cycle, Democrats in Kansas, Alaska, Hawaii and Wyoming are experimenting with a modified ranked choice voting system (also known as instant runoff voting), and if the party were to adopt it as a national standard, it might elevate their drawn-out debates about who would be the best choice of nominee.

If you're  not familiar with ranked choice voting (RCV), here's how it will work. Instead of casting a ballot for their preferred candidate, base voters in those four states will rank the candidates, specifying their first, second and third choice, and so on. After a first count, candidates who were named as the top choice of fewer than 15 percent of voters will be dropped, and their votes will be redistributed according to their supporters' second choices. And this process will continue until there are only candidates with the backing of at least 15 percent of voters remaining. The state's delegates will then be distributed proportionally between those who make the cut.

Instead of candidates exchanging punches over a given ideological "lane," they would have to vie for their opponents' supporters' second choices. Negative campaigning would risk alienating those voters, so there would be powerful incentives to keep those gloves on and run a positive campaign.

This isn't some radical, untested system. Some form of ranked choice voting is used in Australia, Ireland, New Zealand, Malta, Northern Ireland and Scotland. Voters in Maine approved an RCV system for all statewide offices in 2016, and it gave Democrats a Congressional seat last year despite the fact that the Republican won more votes in the first round of counting.

According to FairVote, an advocacy group, a 2013 study by researchers at Rutgers University found that "voters in cities with RCV were more satisfied with candidate conduct and perceived less candidate criticism and negativity. A review of newspaper coverage also demonstrated more positive coverage in RCV cities than non-RCV cities in 2013."