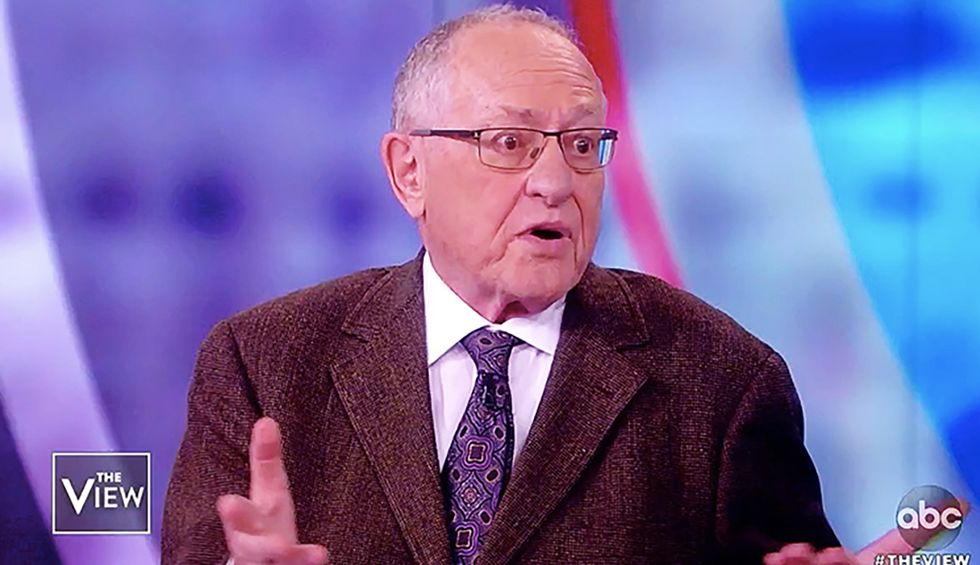 In an interview with InStyle, Miami Herald reporter Julie K. Brown confessed that since her series of reports on Jeffrey Epstein broke — that led to the multi-millionaire being arrested in New York on child trafficking charge — she has been the recipient of “weird” computer and phone activity that she finds unsettling.

She also revealed that Harvard law professor Alan Dershowitz has tried to discredit her reporting with her peers.

Asked by InStyle’s Sarah Cristobal about pursuing Epstein, (” Jeffrey Epstein has quite the reputation for intimidation. Julie, did you ever experience that?”) Davis said that so far nothing has happened that she is overly concerned about.

“Nothing has happened yet — not yet,” she admitted. “I will say that the one thing I’ve noticed is that there is definitely something weird going on with my phones and my computer.”

“I’ve been getting incessant FaceTime calls, one after another, from different numbers. I’m talking millions. I answered only one,” she continued. “I hope that means they didn’t hack in. I got so frustrated, and I thought, ‘Who are you? Why are you doing this?'”

Then she took a shot at Dershowitz who has been tangentially implicated in the Epstein case.

“When you go after powerful people, you know that they are going to try to find a way to mess with you,” she explained. “When [my story on Epstein] came out, [Harvard Law School professor and former Epstein attorney] Alan Dershowitz wrote an open letter to the Pulitzer Prize committee, trying to discredit my work and influence the board [not to award the Miami Herald a prize].”

“He must have said a million times, ‘I know that you’re not going to tell the truth because you’re just aiming for a Pulitzer,'” she recalled. “When I do this kind of work, it’s the farthest thing from my mind. I never thought that this Epstein story would be as big as it’s turned out to be. Never. The thing that drives me is finding justice and telling a story people can relate to, because there are tons of vulnerable women who have gone through something like this.”