Marijuana still has momentum in 2019 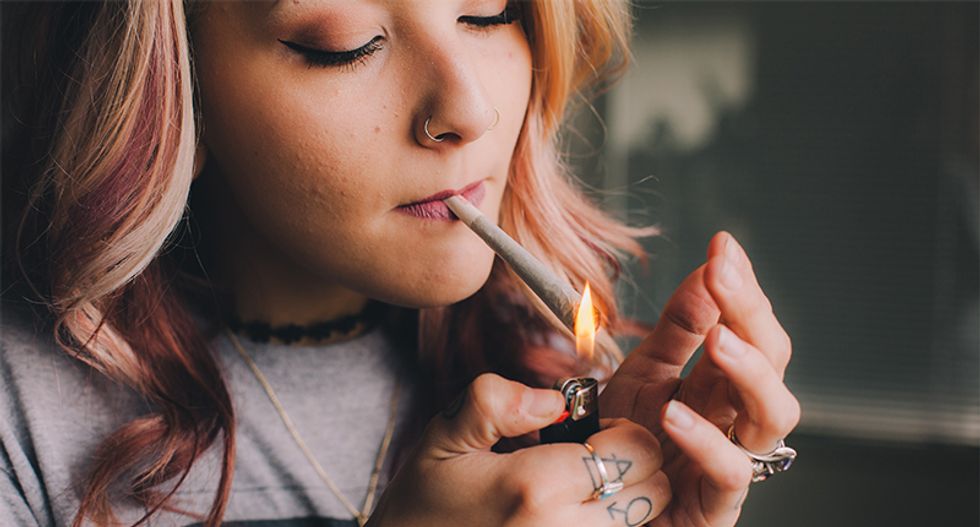 At the beginning of 2019, hopes were high that as many as four or five states would legalize marijuana through the legislative process this year. That didn’t happen, and the failure of both New Jersey and New York to get it done was especially dispiriting, given that governors and legislative leaders alike said they supported it.

As we pass the mid-point of the year, and most state legislatures have adjourned, it’s looking increasingly like we will have to settle for Illinois having gotten it done in 2019. But that’s a glass-half-empty attitude. In a report released Monday, the Marijuana Policy Project (MPP) sees a lot of progress this year.

“Virtually every legislature in the country is taking a close look at its marijuana policies, and many have adopted significant reforms in 2019,” MPP director of state policies and lead report author Karen O’Keefe said in a press release accompanying the report. “Not a single legislature moved to repeal or roll back a medical cannabis or legalization law. Particularly with the first-of-its-kind legalization victory in Illinois, 2019 has been a milestone year for MPP and our movement.”

One state, though, was called out for bucking the forward trend. MPP identified South Dakota as “the most stagnant,” noting:

“South Dakota has the dubious distinction of being the only state where there has been no forward progress on marijuana policies in 2019. The state lacks a medical cannabis, decriminalization, and legalization law, and no legislator even put forth a proposal to improve marijuana policies this year.

“The Mount Rushmore State is also the only state that criminalizes ‘internal possession’—meaning a person could legally use cannabis in Canada, but face jail time if they test positive in South Dakota.”

Still, calling 2019 “a historic year for marijuana policy and the movement,” MPP pointed to 27 states where legalization bills were filed, decriminalization in three states, and progress in Congress, as well as incremental positive changes, such as expanding existing medical marijuana programs or adding on-site consumption to an existing legalization law.

1. Marijuana Legalization in Illinois. On June 25, 2019, Illinois Gov. J.B. Pritzker made history by signing into law the Cannabis Regulation and Tax Act (CRTA)! The Illinois House and Senate had approved the CRTA in late May. Adults 21 and older will be allowed to possess and purchase cannabis starting on January 1, 2020.

3. Decriminalization in New Mexico. New Mexico decriminalizes marijuana, reducing the penalty for up to half an ounce of marijuana to a $50 civil fine.

4. Medical Cannabis in Georgia. Georgia approves in-state production of medical cannabis with up to 5% THC.

5. North Dakota Drops Jail Time for Simple Possession. North Dakota reduces the penalty for up to half an ounce of marijuana from a misdemeanor to an infraction carrying a maximum fine of $1,000.

6. Hawaii Decriminalizes Very Small Amounts of Cannabis. Hawaii reduces the penalty for up to three grams of cannabis from up to 30 days in jail and a fine of up to $1,000 to a $130 civil fine.

10. Guam Legalizes Marijuana. The U.S. territory of Guam legalizes and regulates marijuana for adults’ use.