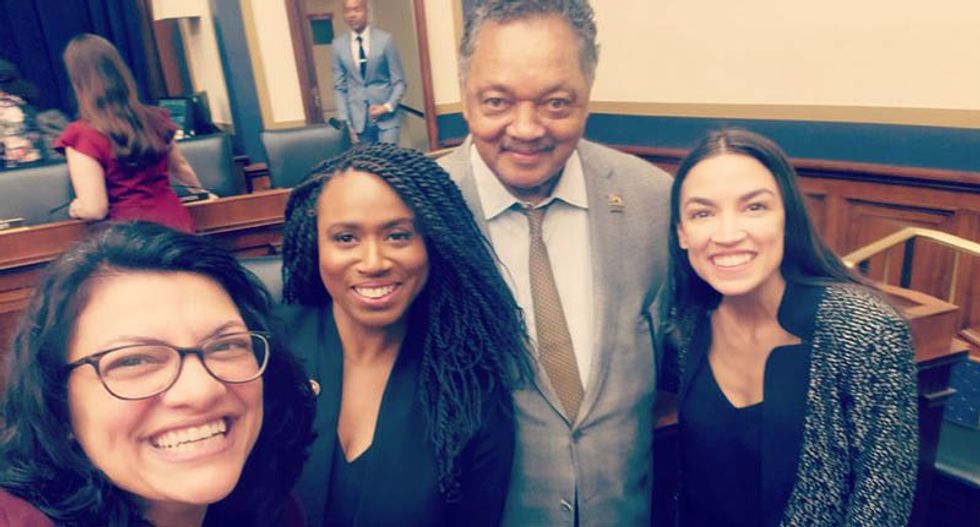 In the United States, the outspoken U.S. Representatives Alexandria Ocasio-Cortez, Rashida Tlaib and Ilhan Omar have seen frequent attacks in the media by critics who portray them as unpatriotic, not American enough.

Government ministers across the Atlantic have been subjected to similar aggression.

My historical research on race and gender shows that such attacks started well before the current era. In France, even black women who fought Nazis during World War II were accused of not being French enough when, later, they entered politics.

Black French women played important and often overlooked roles in the French Resistance, the underground movement that fought Hitler’s regime after France surrendered to Nazi Germany in 1940. They served as spies, nurses and clandestine couriers.

My forthcoming book uncovers the political struggles of France’s first two black female senators, Eugénie Éboué-Tell and Jane Vialle, after they took their fight for equality into government.

Eugénie Éboué-Tell was the French Guyana-born wife of a high-ranking colonial administrator in Africa. In 1939, Éboué-Tell joined the women’s auxiliary corps as a nurse in Central Africa’s fledgling Resistance army.

Given her husband’s prominence, Éboué-Tell’s military service brought visibility to the African origins of the French Resistance movement – and to her own dissidence. In 1940, Éboué-Tell was sentenced to death in absentia for joining the Resistance by France’s Vichy government, which was by then collaborating with the Nazis.

After the Allied victory, Éboué-Tell went from death sentence to being awarded the French medal of honor by the government.

In 1945 she was elected to the French National Assembly and a year later to the Senate. There she met another black woman who had also played an important role in the French Resistance, Jane Vialle.

Challenging French oppression from within

Vialle, born in 1906 in the Republic of the Congo, moved to Paris with her father at the age of seven. She was working as a journalist when World War II broke out.

Vialle left Paris and became a clandestine agent for Combat, one of the three major Resistance movements in the south of France. As a spy, Vialle gathered intelligence on the movement of Nazi troops across Europe.

She was arrested in January 1943 and charged with treason. In her trial records, the Vichy French prosecutor said that Vialle had so expertly coded her data that, when her house was raided, police could not crack her code.

Vialle was sent to a concentration camp and then a women’s prison in Marseille. The historical records I located differ on how she survived incarceration: Either she escaped or she was released.

Much of black women’s history during World War II is similarly ambiguous. Their stories of resistance remain untold, still shrouded in mystery.

Either way, Vialle survived the war. She was elected to the French Senate in 1947.

Following electoral campaigns that emphasized their role in the Resistance, Éboué-Tell and Vialle were initially hailed in France as war heroes.

They used the power of their new Senate seats to challenge another kind of oppression in France: colonialism.

In 1947 France was still a global empire. It controlled dozens of colonies and territories in the Caribbean, South America and across Africa.

France’s deployment of troops to its African colonies during World War II caused a rise in the number of children born of African mothers and white French soldiers. As scholars Emmanuelle Saada and Owen White have documented, French colonial policy was to sequester these children in government orphanages, where they received a limited education and could be forced into child labor.

Vialle and Éboué-Tell thought these children, too, deserved liberation.

In 1947, they collaborated on legislation that would give these children the same rights as those born in mainland France. Among other benefits, it would allow them to conduct a paternity search and could require absentee French fathers to pay child support.

Fellow lawmakers accused Vialle and Éboué-Tell of being divisive for highlighting racial inequality. But after a fierce four-year battle, the landmark legislation passed.

I find in Éboué-Tell’s and Vialle’s stories relevant parallels to politics today.

These black French women knew from deeply personal experience that their country was both heroic and villainous, a place of freedom and atrocity – at once a symbol of liberation from Nazism and a colonial oppressor.

As outsiders who’d worked their way into the center of power, they broadened narrow ideas of who was authentically “French.” They expanded more citizenship rights to people who, like them, came from the colonies.

I can see today’s female politicians of color following their lead, using their political power to advocate for the most marginalized in society.

As a member of Parliament, France’s Christiane Taubira spearheaded 2001 legislation that recognized the Atlantic slave trade as a crime against humanity. In 2016, she resigned as minister of justice in opposition to new anti-terror laws targeting French citizens of immigrant origin.

U.S. Rep. Alexandria Ocasio-Cortez has done the same in the United States. Ilhan Omar has signed onto the Dignity for Detained Immigrants bill, which would better protect immigrants detained by the Department of Homeland Security.

And, like French pioneers Éboué-Tell and Vialle, these “outsider” politicians are still working together to effect change from within the government.