Trump has lost the support of one of his most important 2016 donors: report 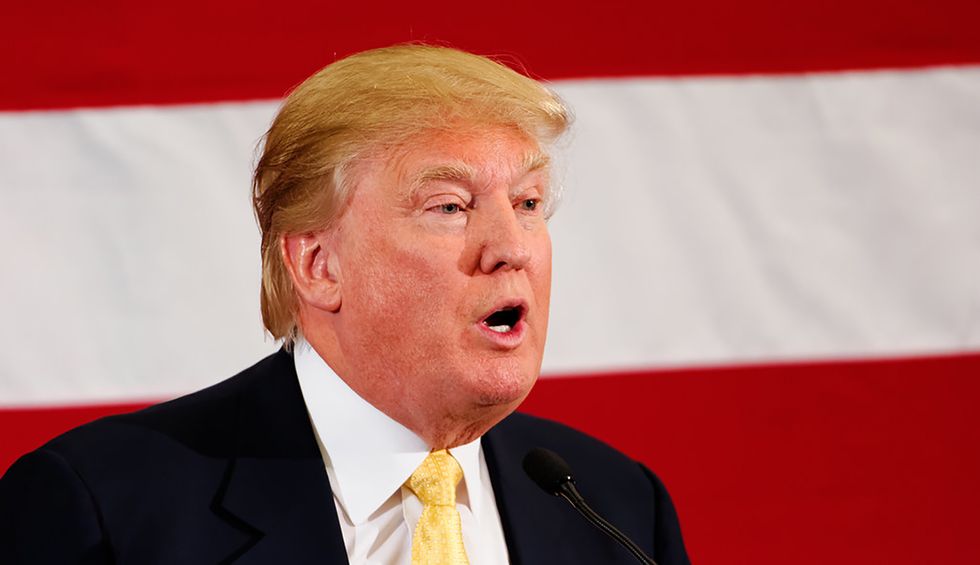 President Donald Trump has reportedly lost the backing of one of his most generous 2016 donors: the wealthy Mercer family. Vanity Fair’s Gabriel Sherman is reporting that according to multiple sources, the Mercers won’t be supporting Trump in his 2020 reelection bid.

But according to Sherman’s sources, the Mercers have become disillusioned with Trump for a variety of reasons. One of them has to do with former Breitbart News Chairman Steve Bannon, who the Mercers brought to Trump’s campaign in 2016; after Bannon left the Trump Administration in 2017 and was “exiled” by Trump, Sherman explains, that “drove a wedge between Trump and the Mercers.”

The Mercers, according to Sherman, were also upset when Bannon was quoted extensively in Michael Wolff’s anti-Trump book “Fire and Fury” and made some comments that were critical of members of the Trump family. An anonymous source close to the Mercer family told Sherman, “Bob and Rebekah both felt so burned by Bannon and the negative publicity.”

In 2017, according to one of Sherman’s sources, Robert Mercer was pushed out as co-CEO of the hedge fund Renaissance Technologies — which the source said was “really spooked” by the FBI’s investigation of Cambridge Analytica.

A former Renaissance Technologies executive told Sherman that in 2016, Trump wasn’t the Mercers’ first choice for a GOP candidate — they preferred Sen. Ted Cruz of Texas but decided to back Trump after he received his party’s nomination and felt he would be preferable to Democratic nominee Hillary Clinton. “They never really liked Trump,” the source told Sherman. “Trump was just Bob’s play against Hillary.”

Another factor in the Mercers’ decision not to support Trump in 2020, according to Sherman’s sources, is Robert Mercer’s reclusive nature. Robert Mercer, allegedly, likes cats more than he likes people, and he believed he sacrificed his privacy because of his support of Trump.

A source close to the Mercers told Sherman, “Bob views all his political spending as a bad investment. This whole thing did not end up well for them.”