Man told LGBT Pride organizers he will 'kill every gay person I can,’ police say 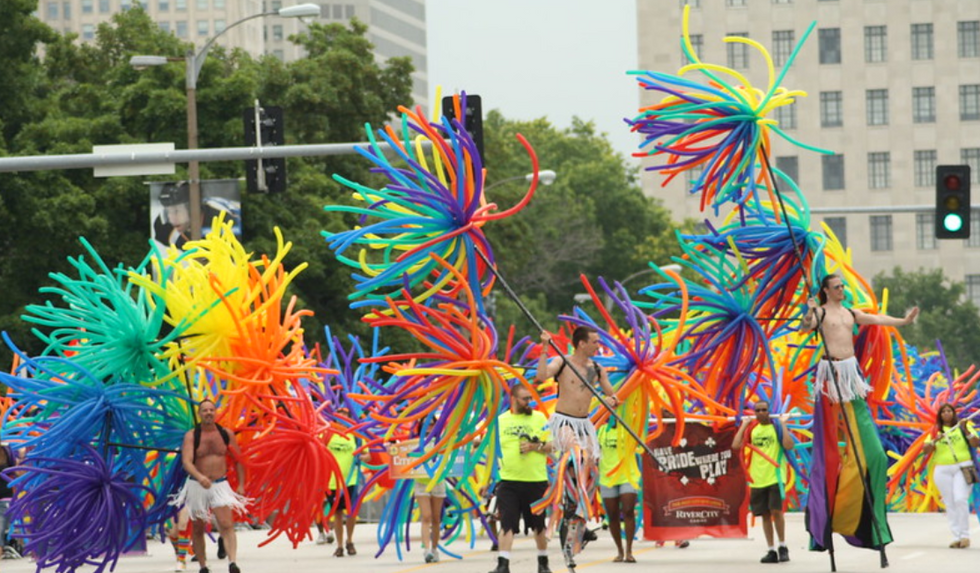 An Overland, Missouri man who was accused by police of threatening to bring his guns to next weekend's St. Louis LGBTQ Pride festival and "kill every gay person I can" is in jail.

Edward Terry, 49, was arrested Tuesday and charged with making a terrorist threat. He is being held on a $20,000 bond.

The Riverfront Times reports Terry "is accused of sending Pride an email, saying he would 'come to pride fest with my guns to kill every gay person I can before I kill myself.'"

St. Louis County Prosecutor Wesley Bell says Terry is a risk to the community and he will ask a judge to have him held without bond, CNN reports.

Terry is a registered sex offender who has a long arrest record.

Organizers of St. Louis PrideFest alerted the FBI. Prosecutors say Terry used his own cell phone to send the message via a fake email account he had created.