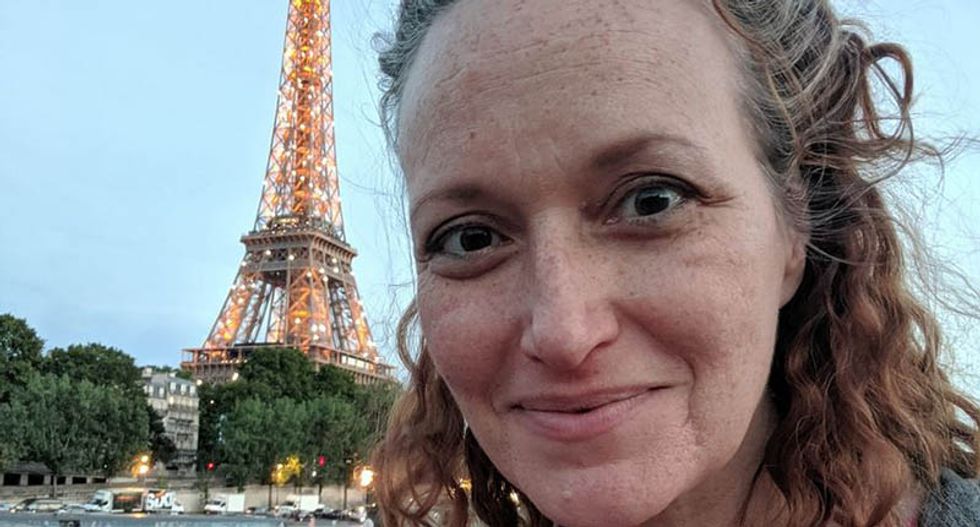 Oh, did I say nightmare? I meant the opposite of that.

People who oppose adopting universal health care in the U.S. generally say that we have the greatest health care system in the world. We don’t, of course, and it’s not even close.

I don’t know where this habit of saying we’re the best at something even though we’re patently godawful at it came from, but it predates Donald Trump. Trump has just brought it to a new and absurd level.

We are great at some things. Live-blogging The Voice, for instance. But health care? We’re terrible at it, and until we get a Trump-ectomy, we’re going to stay terrible.

But that doesn’t mean we can’t change hearts and minds while we wait for Trump’s steamy Jiffy-Pop head to finally bust open on a hot Mar-a-Lago afternoon and free us all from this two-and-a-half-year-long horror show.

Mary Robinette Kowal, a Hugo Award-winning author based in Nashville, did her part in a recent viral Twitter thread, and it was a thing of beauty:

Yes, what a nightmare.

Someone please send Mitch McConnell to Iceland to save them from themselves. They don’t have much time.

Is Trump still singeing your sphincter? Dear F*cking Lunatic: 101 Obscenely Rude Letters to Donald Trump and its breathlessly awaited sequel Dear F*cking Moron: 101 More Letters to Donald Trump by Aldous J. Pennyfarthing are the salve you need! Reviewers have called these books “hysterically funny,” “cathartic,” and “laugh-out-loud” comic relief. And you can get them for less than the price of a cup of coffee ... or a black-market Xanax ... or five minutes of therapy. It’s time to heal, my friends. Buy now!