'A distorted reading of the science': The EPA wants minimal limits on poison in drinking water 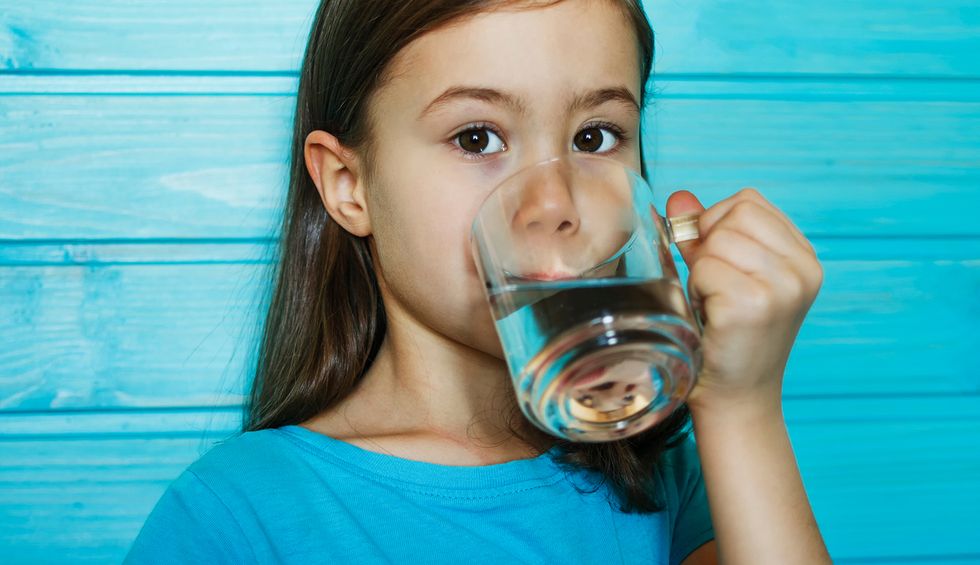 The Trump EPA calculated recommended limits of a dangerous chemical sometimes found in drinking water that can harm babies’ brain development that were more than 9 times higher than those imposed by a few states by fudging a key number in the calculation.

The Trump EPA recommended a limit for perchlorate, which can harm infant brain development, of 56 micrograms per liter, far above the limit of 6 that California imposed and 2 that Massachusetts set, more than a decade ago.

“I guess they think it’s just fine to have children have IQ loss,” said Betsy Southerland, a retired EPA official who oversaw science and technology issues in the EPA Office of Water.

Perchlorate, which a GAO study found in the water, soil or sediment of 45 states, is particularly dangerous to babies because it can harm infant brain development if their mothers are exposed to it in food or water while pregnant. Babies can also ingest perchlorate in their mothers’ breast milk or in formula.

Scientists account for uncertainty in calculating such limits with what is known as the “uncertainty factor” to protect the most vulnerable such as infants. Our nation’s public health agency, the Centers for Disease Control and Prevention used a factor of 10 for perchlorate. The Trump EPA cut that by 2/3s to 3.

“I don’t think it’s grounded in the science,” said Tom Neltner, the chemicals policy director for the Environmental Defense Fund. “I think it’s a distorted reading of the science."

EPA spokesman Ken Labbe did not have a response for DCReport.org about how the limits were calculated.

Massachusetts virtually eliminated perchlorate from its public drinking water supply with its limit. Testing between 2001 and 2003 found perchlorate levels of 4 micrograms per liter or higher in water systems nationwide serving more than 16.6 million people. Bleach, which water systems use to disinfect water, can degrade into perchlorate. The chemical is also in rocket fuel.

The American Water Works Association, which has urged that perchlorate not be regulated, paid for a study that found faults with a more rigorous model that the Obama administration would have used to set limits for perchlorate.  The Trump EPA cited that study in recommending the laxer limits.

Neltner said the Trump EPA cherry-picked which studies to use in setting the recommended limit. The Environmental Defense Fund had recommended a limit of 4 micrograms per liter.

“You really get one chance to build a brain,” Neltner said.

The Trump EPA could also impose limits of 18 micrograms or 90 micrograms per liter or decide against regulating perchlorate. The federal advisory limit is 15 micrograms. EPA Administrator Andrew Wheeler will have the final say.

The proposed regulation is the first new standard the EPA is putting forward for an unregulated contaminant in drinking water in more than 23 years.

Cleaning up perchlorate contamination can cost millions. The EPA reached a $1.1 billion settlement in 2014 to clean up a former chemical manufacturing site in Henderson, Nev. The chemical contaminated Lake Mead.