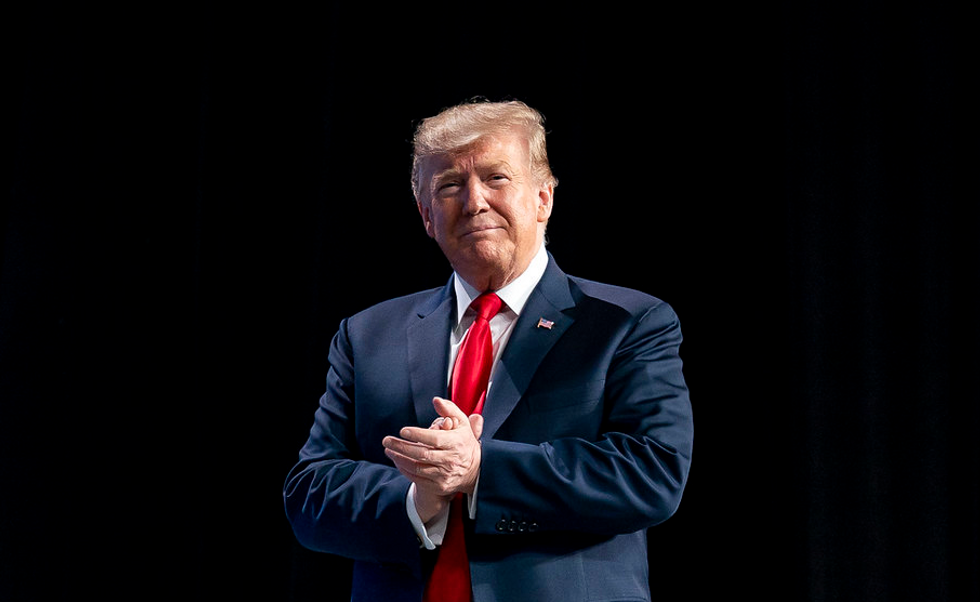 A report from the New York Times broke Tuesday night detailing the findings from an examination of a decade worth of information about President Donald Trump's tax returns.

The returns are from the years 1985 to 1994, the report said, and they show that in that time he had more than $1 billion in business losses.

"The numbers show that in 1985, Mr. Trump reported losses of $46.1 million from his core businesses — largely casinos, hotels and retail space in apartment buildings," the report said. "They continued to lose money every year, totaling $1.17 billion in losses for the decade."

That sounds pretty bad — and it is. According to the Times, it the president "appears to have lost more money than nearly any other individual American taxpayer, The Times found when it compared his results with detailed information the I.R.S. compiles on an annual sampling of high-income earners."

Because of these losses, the report said, Trump didn't pay any income taxes for eight of the years examined.

While initially the White House tried to explain away the paper's findings, it later changed it story, the Times wrote. A lawyer for the president said the statements "about the president’s tax returns and business from 30 years ago are highly inaccurate,” but he wouldn't specify which claims were false.