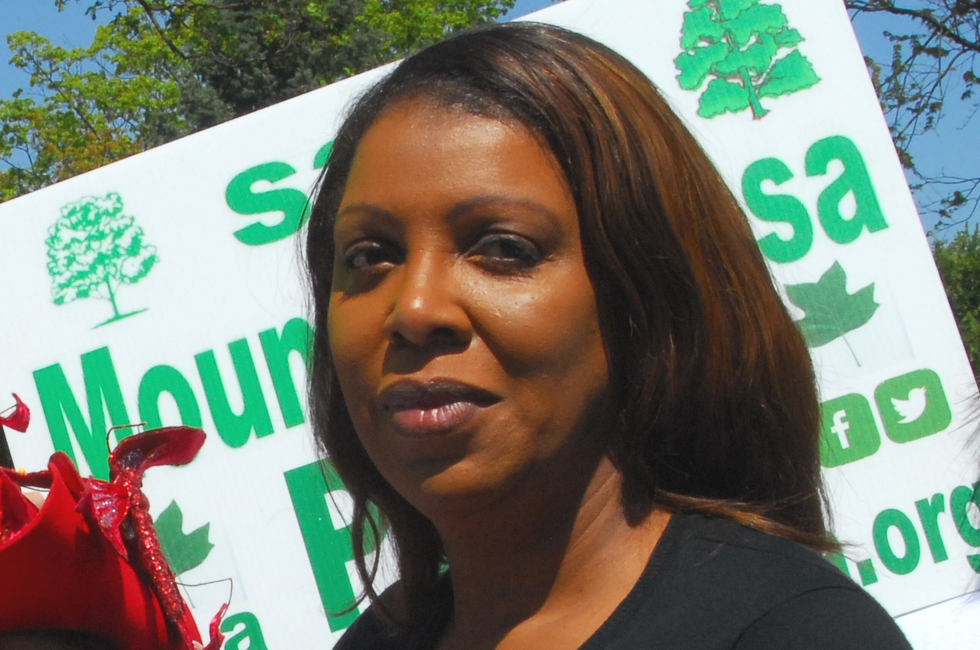 Although Special Counsel Robert Mueller’s Russia investigation concluded in March, that doesn’t mean that investigations involving President Donald Trump will cease. Trump is still facing a variety of criminal and civil investigations, and the investigators range from federal prosecutors for the Southern District of New York to the office of New York State Attorney General Letitia James. Investigations from James’ office could be an ongoing headache for Trump and members of his family, as many of the Trump Organization’s business activities have been in New York City.

Here are five ways in which James’ office has been doing its part to make Trump’s life miserable.

1. The order to dissolve the Trump Foundation remains

Before James was sworn in as attorney general for New York State in January, her predecessor, Barbara Underwood, went after Trump’s charity, the Donald J. Trump Foundation, with a vengeance. In December 2018, Underwood asserted that the Foundation wasn’t acting as a true charity, but was “functioning as little more than a checkbook to serve Mr. Trump’s business and political interests”—and the Foundation was ordered to dissolve. That order came under Barbara Underwood’s watch, and James’ office has made it clear that it intends to enforce Underwood’s order.

James’ office has filed a lawsuit against the Internal Revenue Service (IRS) and the U.S. Treasury Department regarding donor disclosure requirements. In July 2018, the IRS and the Treasury Department released guidelines eliminating a requirement for some tax-exempt groups to disclose the names and addresses of major donors on annual forms. The Trump Administration, in contrast, supports those guidelines.

Trump has filed a lawsuit against two major banks, Deutsche Bank and Capitol One, in order to prevent them from sharing his bank records with investigative committees in the U.S. House of Representatives. The president has vowed to defy all Democratic House subpoenas. But members of Congress aren’t the only ones who have been pursuing Trump’s bank records; James’ office has been seeking them as well and obviously has no intention of letting up.

Critics of Republican plans to add a question on citizenship status to the 2020 U.S. Census argue that it could discourage immigrants from participating in the Census, and James is among those critics. On April 23, her office issued a statement expressing its solidarity with a multi-state lawsuit challenging the addition of a citizenship question to the 2020 Census.

5. James is investigating one of Trump’s strongest allies: the NRA

Trump considers the National Rifle Association (NRA) to be a major ally, and he is hoping that his NRA support will be one of the things that gets him reelected in 2020. But James, on the other hand, has been a thorn in the side of the NRA, promising to investigate its tax-exempt status. And in late April, she opened an investigation of the NRA’s finances.